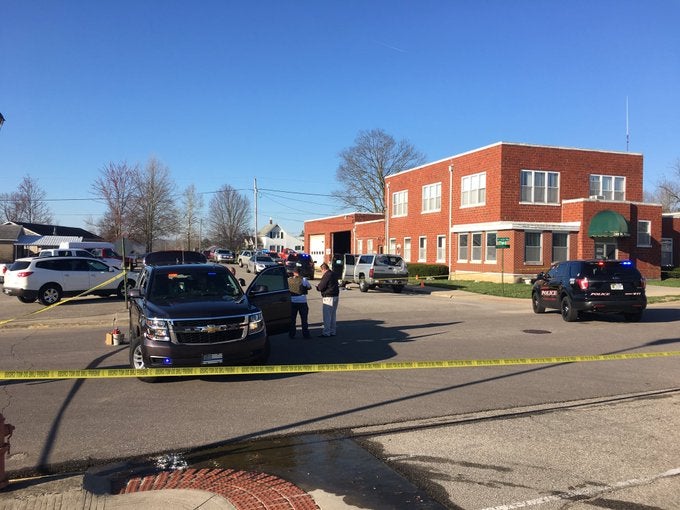 BROWNSTOWN, Ind. (AP) – Police say a man fatally shot in an officer-involved shooting outside a southern Indiana police department produced a handgun while resisting arrest during a domestic dispute.

Indiana State Police spokesman Sgt. Stephen Wheeles identified the man Wednesday as 53-year-old Barry Rucker of Brownstown and said he was pronounced dead shortly after arrival at a hospital in nearby Seymour.

Wheeles says two officers responded to a domestic situation Wednesday morning outside the Brownstown Police Department and felt Rucker needed to be taken into custody. When the officers tried to arrest him, Rucker pulled out the gun, and the officers opened fire.

Wheeles says he doesn’t know how many times Rucker was struck. The names of the officers haven’t been released.

Brownstown is about 70 miles (112 kilometers) south of Indianapolis.