Woman dies, man injured in shooting at apartments on northeast side

INDIANAPOLIS (WISH) — A woman died and a man was injured after a shooting was reported Friday night at apartments on the northeast side, police said.

Indianapolis Metropolitan Police Department and emergency medical crews were sent to a report of a person shot about 10:45 p.m. Friday to the 3900 block of Breen Drive. That’s in the Lexington Park Apartments off North Post Road at East 39th Street.

The Marion County Coroner’s Office on Monday identified the woman who died as Milwood Sylvestre, 25.

On Saturday morning, an IMPD news release did not give the condition of the man injured. His name has not been released.

Anyone with information can call Detective Christopher Higgins at the IMPD homicide office at 317-327-3475 or e-mail him at Christopher.Higgins@indy.gov. 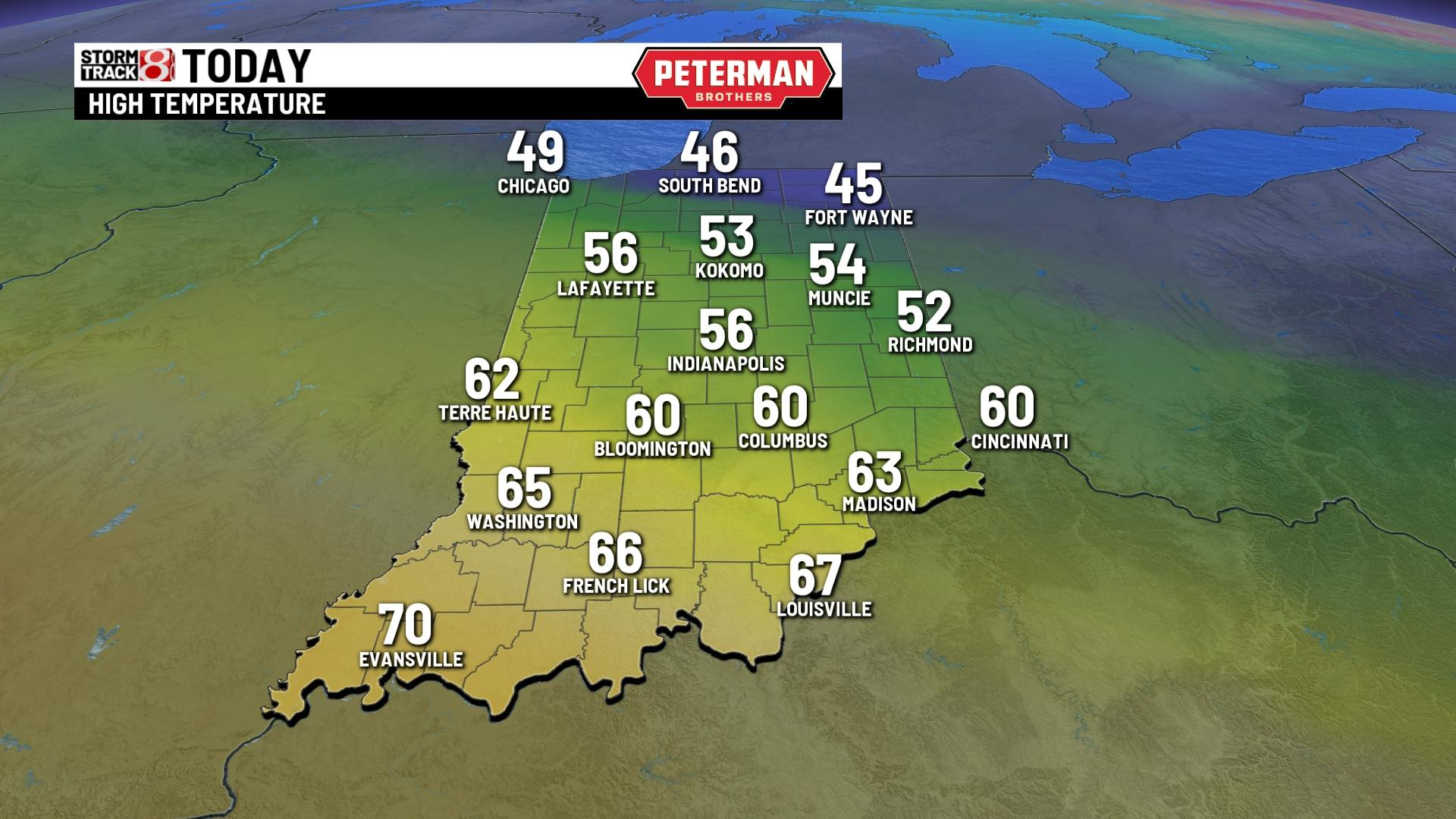