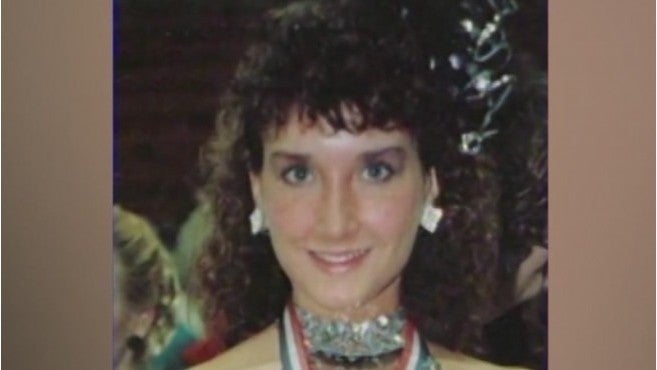 BRAZIL, Ind. (WTWO) – A local father each Thanksgiving is reminded of a painful and unjust memory of his only daughter.

Thirty years ago on Nov. 18, 1988, 16-year-old Tonya Pickett and 32-year-old Ricky Mustard were found dead with shotgun wounds in a Brazil home.

We asked Tonya’s father, because he can’t be with Tonya on the holidays, is there anything special he does to honor her.

He says giving his first-ever on-camera interview with us, asking investigators and witnesses to go back to this case is how he honors his daughter on the 30th anniversary of her unsolved murder.

It was a murky case from the start. Pickett and her stepfather Mustard were found shot and killed in Mustard’s Brazil home.

“Like it or not, that’s the kind of memory Cheryl has now that she’s had to live with for 30 years and it’s affected her life tremendously,” Norval “Chuck” Pickett, Tonya’s father. said.

Chuck tells me Cheryl had to continue her day to day life. But after work each day, she would go back to the case and try to find an answer. It’s now been 30 years. Tonya’s father says time’s up.

That’s why he reached out to us for an interview.

“Every year that goes by you lose witnesses, one way or the other, you lose them … I think there’s some evidence out there, i think there’s people that know some things that aren’t talking.”

The investigation was initially handled by the Brazil Police Department in 1988. Police captain at the time, was Roger Lindsay. But the case went cold, then 20 years later, Indiana State Police reopened the investigation.

“They started from scratch, they didn’t take anyone’s word for anything.”

In fact, state police went to Florida where former police captain Lindsay was living and escorted him back to Indiana.

He was accused of falsifying information and misleading police in their investigation. He was not accused of the murders.

One person police did name as a murder suspect was John Lovett, Tonya’s boyfriend at the time.

In 2008, authorities arrested Lovett on two counts of murder. Chuck lived in Florida at the time, but tells me he sold everything to move back to Brazil and closer to the investigation.

“I had waited years and years for this … And I wasn’t going to miss it for anything.”

But a trial never came.

In 2012 The Indiana Court of Appeals ruled to throw some evidence out. Evidence Tonya’s father said was key.

Then the charges against Lovett were dismissed.

Three decades later the murders remain unsolved, and Tonya’s father is left to think about the crime.

Tonya was murdered before Thanksgiving and her birthday was just days before Christmas.

“She basically was a Christmas gift because she was born on the 23rd, but they kept her and her mother in there until Christmas morning,” Chuck said.

He shows us some of his last memories of his daughter. Pictures. Pieces of paper, that are now his most cherished possessions.

“Everybody watching, if you know anything, please let the appropriate people know … Me and my family would really appreciate it … So thank you.”

Often times with cold cases as old as this one, relationships between witnesses change which could provide a better opportunity for the truth to come forward.