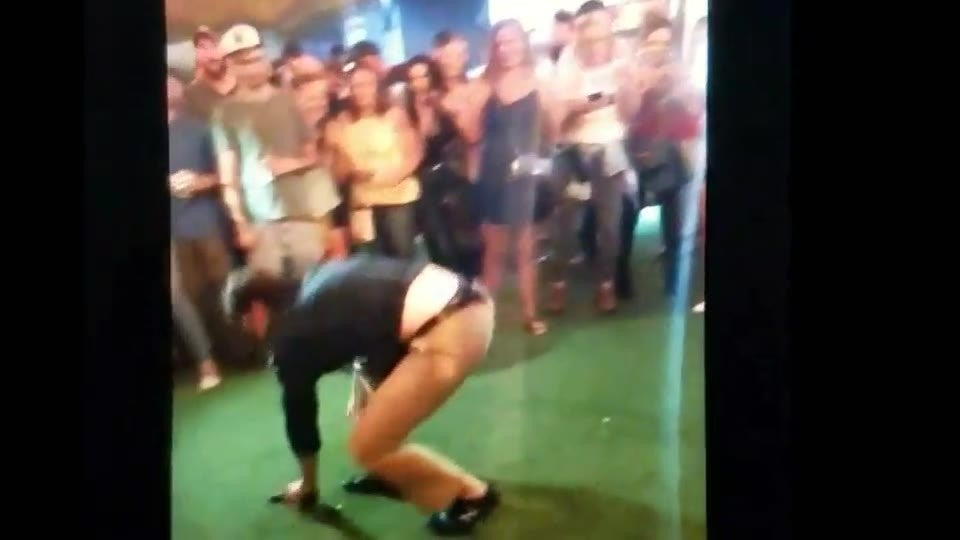 DENVER, CO (WCMH) – An FBI agent is facing questioning after an accidental shooting at a Colorado distillery while he was off duty.

According to KMGH, the agent was dancing around a group of people at Mile High Spirits in Denver.

As he attempted a back flip, a gun fell off of his holster and onto the floor. The agent quickly scrambled to pick up the gun, but as he did so, the gun fired, hitting one person in the leg.

The victim was taken to a nearby hospital and is expected to recover from his injury.

The FBI agent was taken to police headquarters for questioning but has not been placed under arrest. It is unclear if the gun involved was the agent’s own gun or if it was his FBI-issued gun.

The Denver district attorney will determine whether or not criminal charges will be filed.