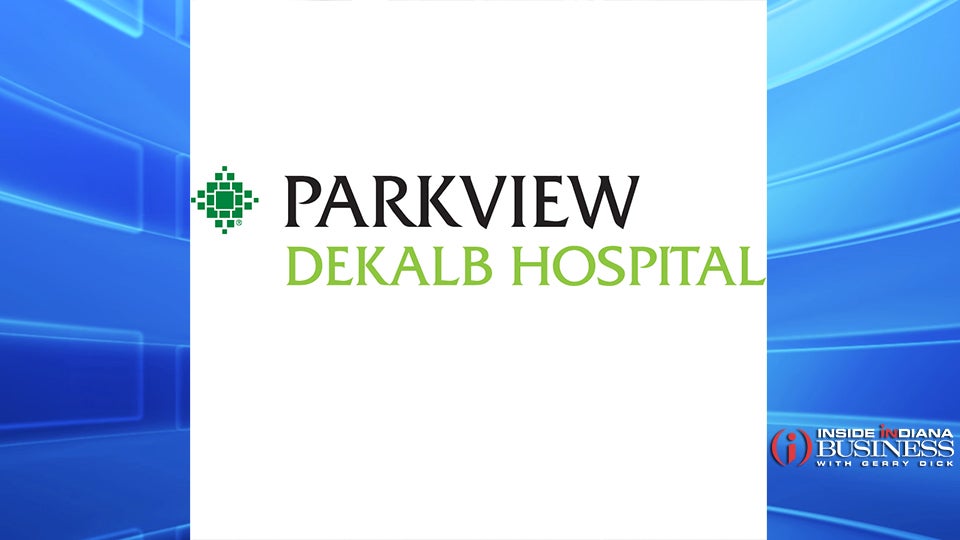 AUBURN, Ind. (Inside INdiana Business) — After nearly seven months of work, DeKalb Health has officially become an affiliate of Parkview Health in Fort Wayne. As a result of the partnership, the Auburn-based hospital will be renamed Parkview DeKalb Hospital.

The boards of directors of both organizations approved the affiliation in late August. The two health systems signed a letter of intent regarding a potential affiliation in early March.

“We’re proud to welcome DeKalb to Parkview Health,” Mike Packnett, chief executive officer of Parkview, said in a news release. “Our organizations share a commitment to delivering excellent, community-centric care, and this partnership will strengthen the foundation of health and well-being for Auburn and the surrounding communities. We’re excited to be a part of DeKalb County not only as a health care provider, but also as a community partner.”

Parkview says the transition will be gradual, with signage changing over the next several months. Many physicians will also transition to the Parkview Physicians Group, according to the health system, and patients will be notified as the changes are finalized.