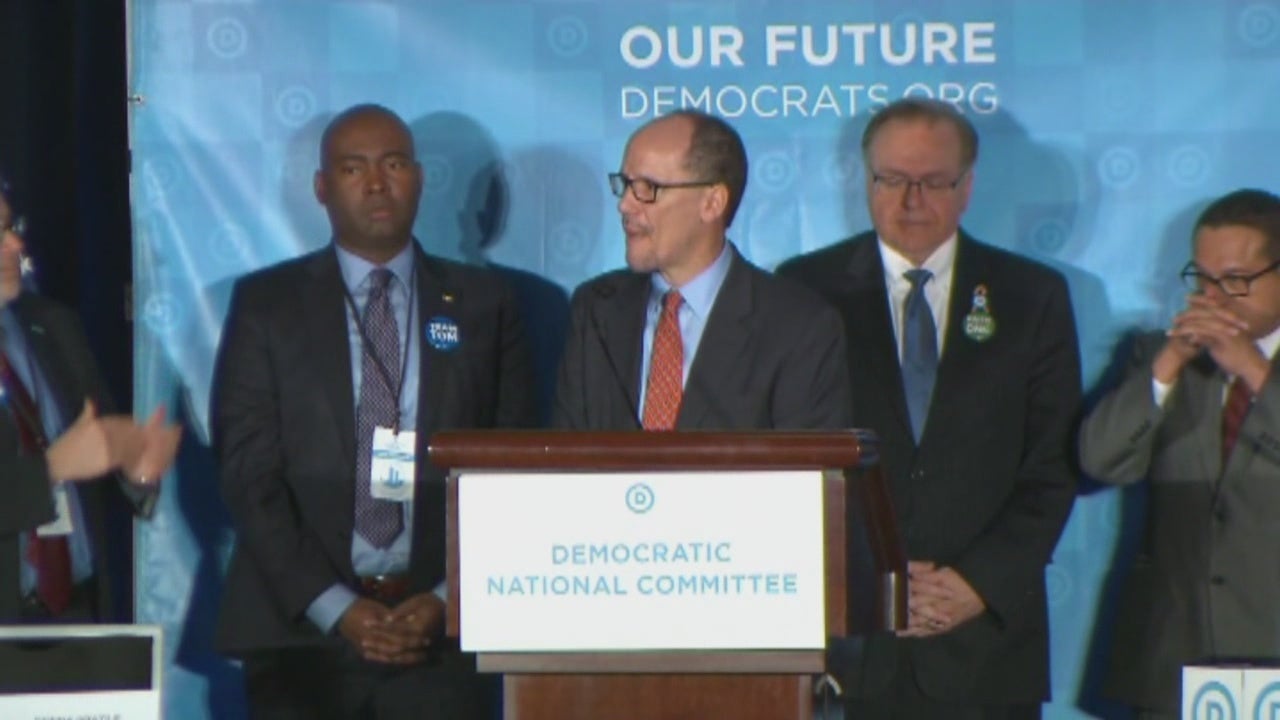 CHICAGO (AP) — The Democratic National Committee says it has thwarted an attempt to hack its database that houses information on tens of millions of voters across the country.

The party official said it’s not clear what third party was attempting the hack.

Bob Lord is the DNC’s chief security officer. He briefed the leaders of state parties on the matter at a party gathering this morning in Chicago. The DNC distributes the voter file to state parties for Democratic candidates to use the information.

Lord said in a statement afterward that the Trump administration is not doing enough to protect American democracy.