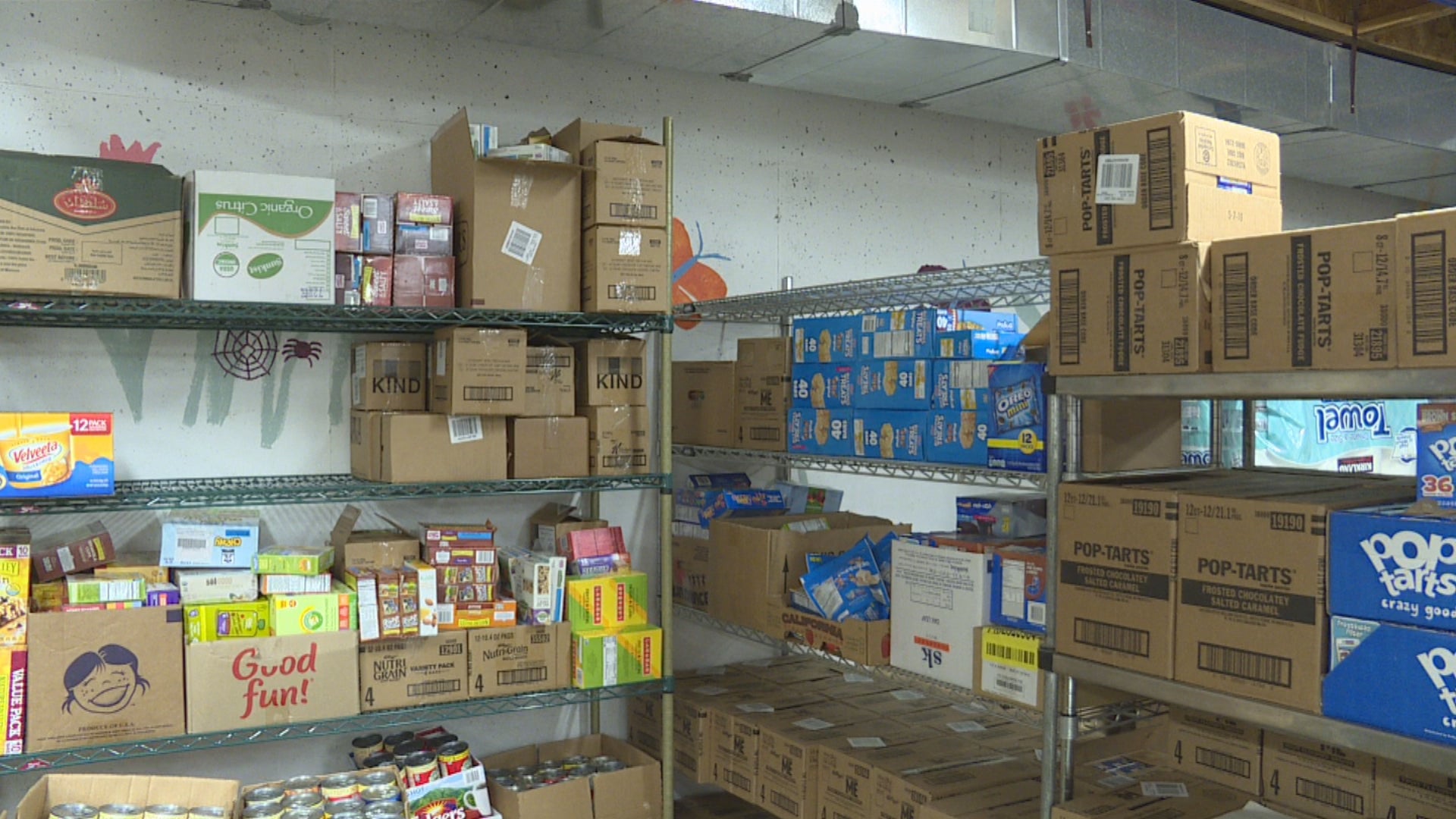 EVANSVILLE (Inside INdiana Business) — Tri-State Food Bank Inc. has acquired a new facility to support its mission. The food bank says it has acquired an 80,000-square-foot warehouse and office space in Evansville, which will become its new headquarters. The nonprofit says the acquisition and renovation of the property will cost approximately $4 million.

If funding is received on schedule, the facility could be operational as early as April of 2020, according to the foodbank. Tri-State says the expansion could mean increasing the staff size, eventually adding up to 15 new positions as part of its capacity growth expansion plan.

The operation has served families-in-need in southwest Indiana, southeast Illinois, and western Kentucky since 1982. The food bank says it provides food for nearly 112,000 people in the 33-county service area.

“Tri-State Food Bank currently distributes over 9 million pounds of food annually through its partners in the Tri-State area, but the need for food, especially for those most vulnerable – our children, seniors and rural families – is nearly twice that,” said Executive Director Glenn Roberts.

Tri-State intends to showcase its new space at its 3rd Annual Mac & Cheese Festival, one of their biggest fundraisers of the year.

“Holding our 3rd Annual Mac & Cheese Festival in this vast empty space will underscore the enormity of the hunger problem in our area,” said Roberts.