Driver admits being drunk when he hit pregnant woman 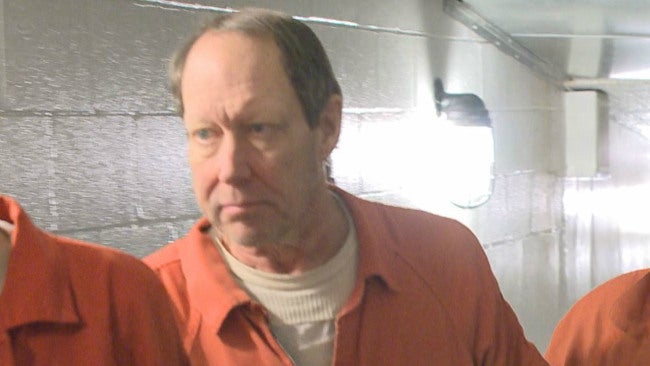 FORT WAYNE, Ind. (WANE) A heavily intoxicated man who injured a pregnant woman in a crash in October of 2014 was in court Friday. Thomas A. Stambaugh, 55, of Huntertown pleaded guilty to battery, criminal recklessness, a misdemeanor OWI and criminal mischief.

On October 25, Stambaugh intentionally drove against the flow of traffic headed south on State Road 3, according to an affidavit for probable cause. His truck collided with vehicle with a passenger who was 38 weeks pregnant. As a result of her injuries, she told police she had abdominal pain.

24-Hour News 8 sister station, WANE NEWS, reported Stambaugh continued driving and went off the road, into a corn field and then into a creek. Back in October, he admitted to hitting the oncoming vehicle head on because he was trying to kill himself. His blood alcohol content at the scene was 0.162, which is two times the legal limit.

Stambaugh will appear in court March 16 for his sentencing. Due to his plea, Stambaugh faces a maximum of four years in prison.