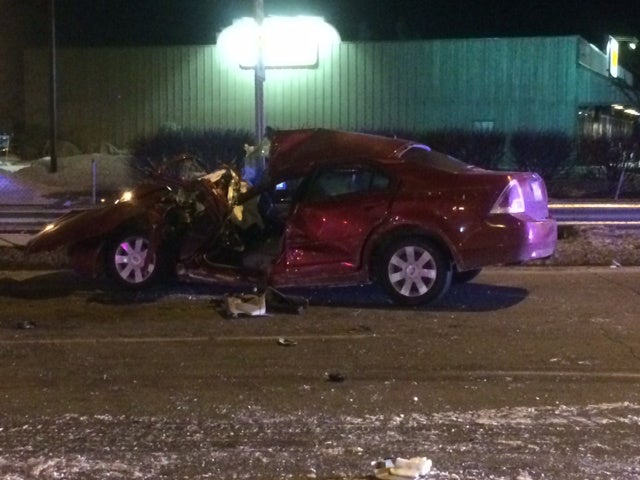 FORT WAYNE, Ind. (WANE) – The driver of a car escaped serious injuries after colliding with a semi early Thursday morning.

The crash happened at the intersection of Lima Road and Washington Center Road shortly after 3 a.m

City police dispatchers said the driver was in fair condition at a hospital. The driver of the semi was not hurt.

It appeared the car hit the rear wheels of the semi. Police released few details and were not sure if one driver ran a red light.

It’s unclear if alcohol played a role in the crash.

Southbound Lima Road was closed for about an hour while crews cleaned up the crash.