Driver hospitalized after semi crashes into tree on I-70 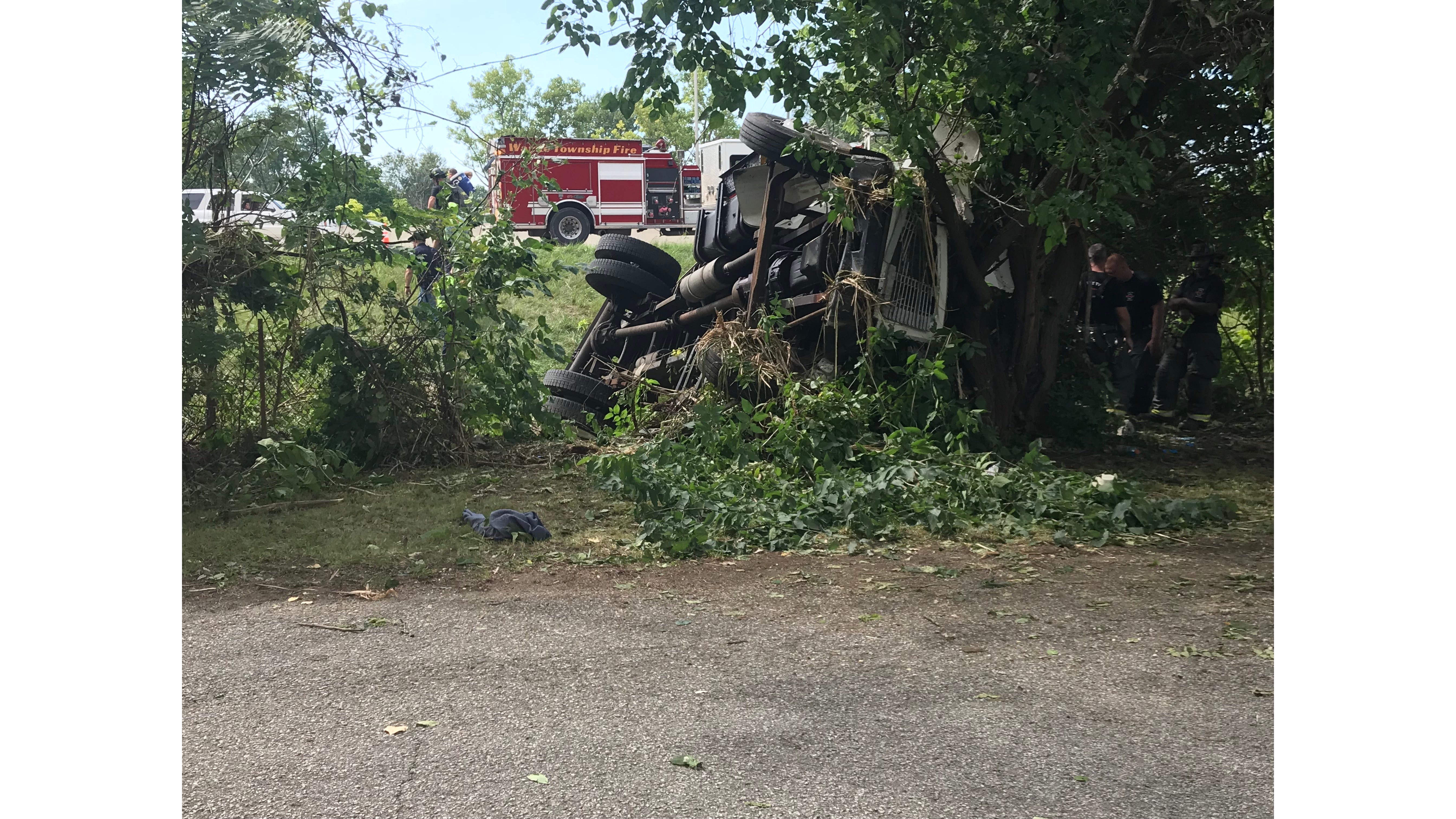 INDIANAPOLIS (WISH) — Friday afternoon a truck driver was rushed to the hospital after a severe crash on Interstate 70.

The driver was rushed to Sidney & Lois Eskenazi Hospital in serious condition after his box truck slammed into a tree.

The crash happened near Minnesota Street on the city’s west side.

Firefighters arrived on the scene and found the truck just off the highway.

They say the driver was trapped inside the cab, and it took about 45 minutes to get the driver out.

Authorities did not provide details on what caused the accident.