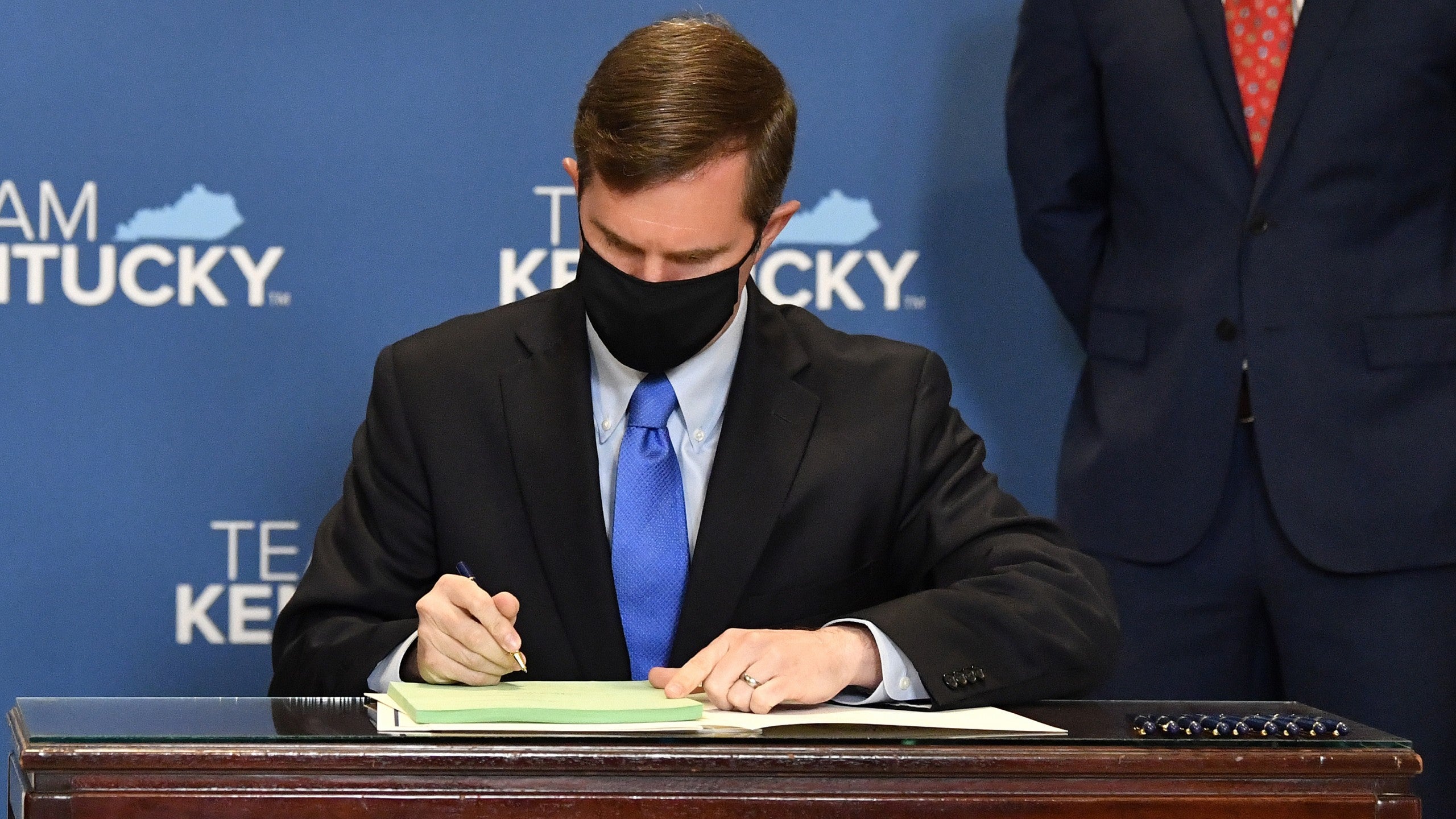 “Today is also a good day for democracy, a good day for elections,” he said. “I want to start by talking about voting — about how when much of the country has put in more restrictive laws — that Kentucky legislators, Kentucky leaders were able to come together to stand up for democracy and to expand the opportunity for people to vote.”

The bill, House Bill 574, passed 91-3 in the state House and 33-3 in the state Senate before going to Beshear’s desk last week. Both chambers of the Kentucky Legislature are controlled by Republicans.

Among its provisions are the official approval for voting centers, an online portal for absentee ballot registration and three days of early voting. It will also require drop boxes, creates official recount procedures, allows for tax dollars to advocate for or against ballot questions and mandates all voting machines to generate a paper trail for votes cast, Beshear said.

The signing of the bill comes at a time when Republicans in key states — including Georgia, Arizona and Texas — are pushing to make voting more difficult after former President Donald Trump’s months of lies about the outcome of the 2020 election. The efforts have drawn criticism — particularly in Georgia, where the new law has become the target of corporate backlash.

An updated tally by the left-leaning Brennan Center for Justice finds 361 bills restricting voting had been introduced in 47 states as of March 24. The total marks a 43% rise in the number of bills introduced since Brennan last released a count in February.

Beshear implied the 2020 election cycle was secure and cast a thinly veiled criticism against states that have made it more difficult for voters seeking to cast their ballot.

“While some states have stepped in a different direction, I’m really proud of Kentucky,” he said. “We created a model for the nation. When sometimes people said eyes were on Kentucky, we showed them the very best, ensuring that not only all our citizens and a record number of citizens in a general election could vote, but that they could do so safely.” 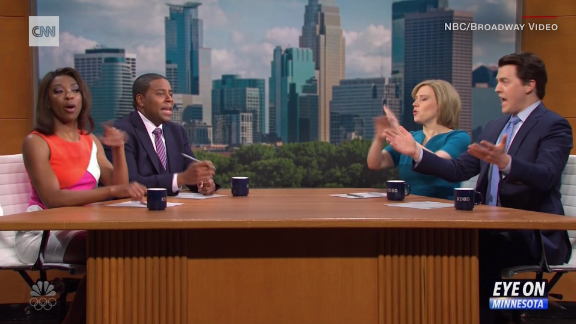