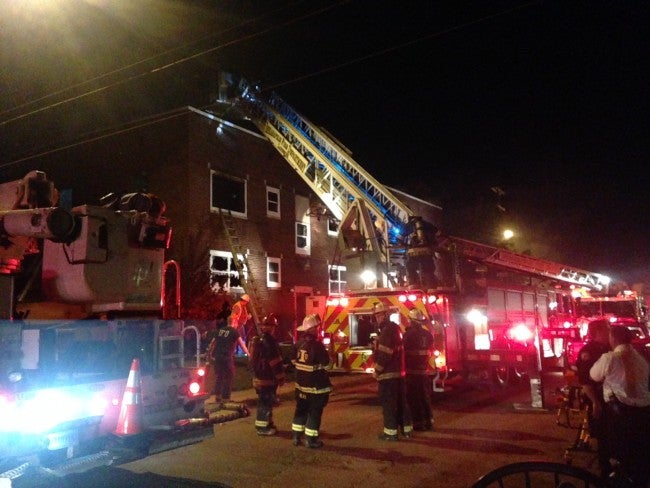 The fire occurred in the 3600 block of North Illinois Street.

After arriving on scene, crews discovered fire coming from the three story structure.

The fire occurred in a building with eight apartment units.  Three of those eight units were occupied at the time of the fire, the five others were vacant.

Crews were able to get the fire under control just before 4:00 a.m.

Three male occupants were all evacuated and are ok, this according to the Indianapolis Fire Department.