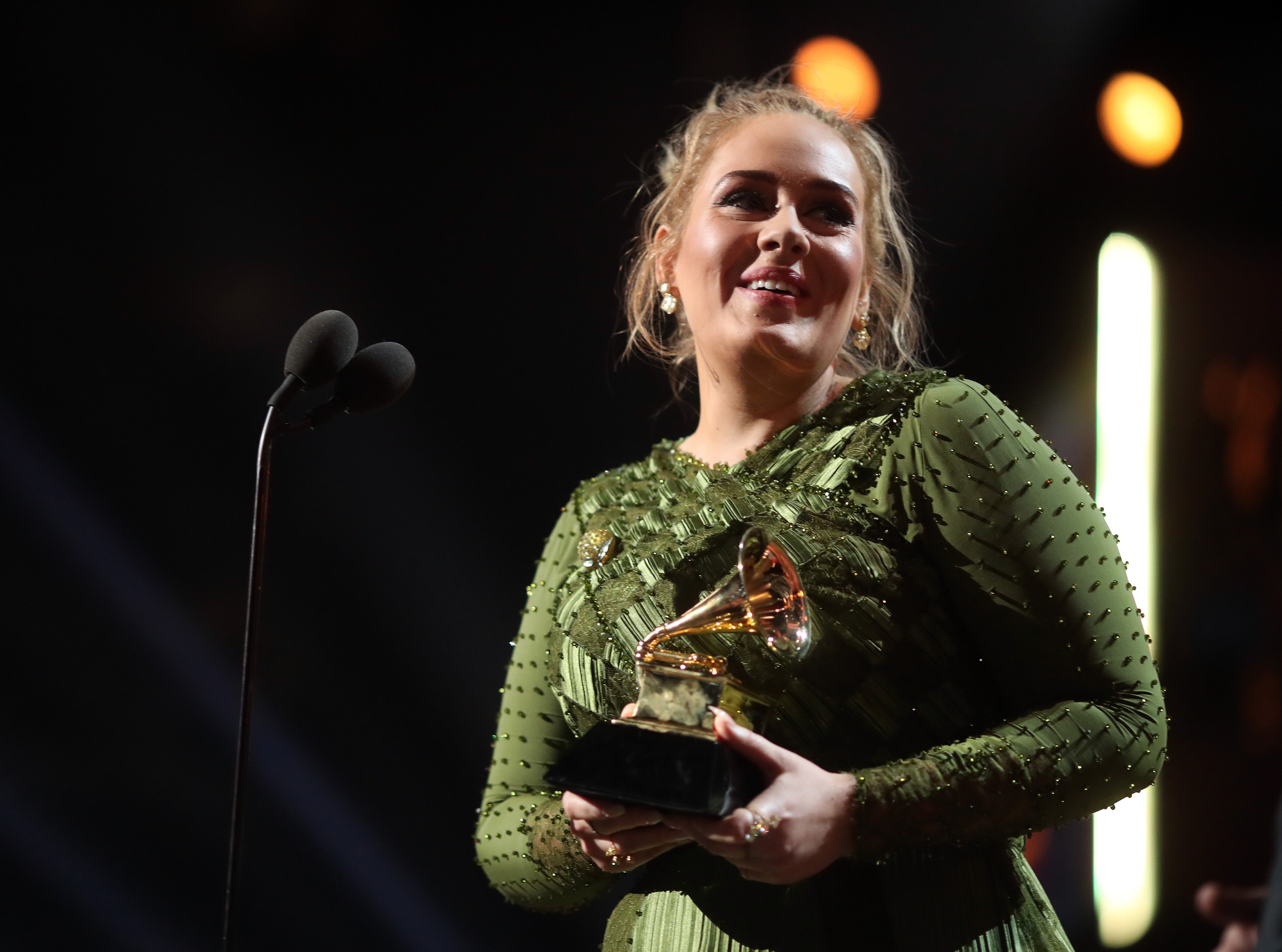 (CNN) — Singer Adele has confirmed that she will host “Saturday Night Live” on Oct. 24.

It will be almost 12 years to the day since she last appeared on the NBC show, Adele wrote on Instagram, crediting the appearance with launching her career in the US.

“Bloooooody hellllll I’m so excited about this!! And also absolutely terrified! My first ever hosting gig and for SNL of all things!!!!” the singer wrote, alongside a photo showing three sticky notes marked “Oct 24,” “Adele” and “H.E.R,” who will be the musical guest on the night.

Since its debut in 1975, “SNL” has become a US institution, roasting politicians and celebrities. The show kicked off its 46th season on Oct. 3.

In April, after the coronavirus pandemic shut down production earlier in the spring, “SNL” started doing virtual shows titled “Saturday Night Live At Home,” which had cast members performing in taped sketches from their homes.

NBC said in September that the show is planning on having “a limited in-studio audience” at the Rockefeller Center in New York for this season.

“I’ve always wanted to do it as a stand alone moment, so that I could roll up my sleeves and fully throw myself into it, but the time has never been right,” Adele’s post said.

“But if there was ever a time for any of us to jump head first into the deep end with our eyes closed and hope for the best it’s 2020 right?”

Adele’s reappearance on the show has sparked rumors that a new album might be imminent, five years after she released “25.”

“Do y’all really think that Adele would leave her 5-year hiatus without public appearances for nothing?” one fan account wrote on Twitter. “On one of the biggest shows in the world? If so, you don’t know Adele.”

The 15-time Grammy winner is known for keeping her life away from the public gaze, and she took a break from Instagram from December 2019 to May this year, when she posted a photo to mark her 32nd birthday.