After being rescheduled, Michael Bublé Indianapolis concert is cancelled 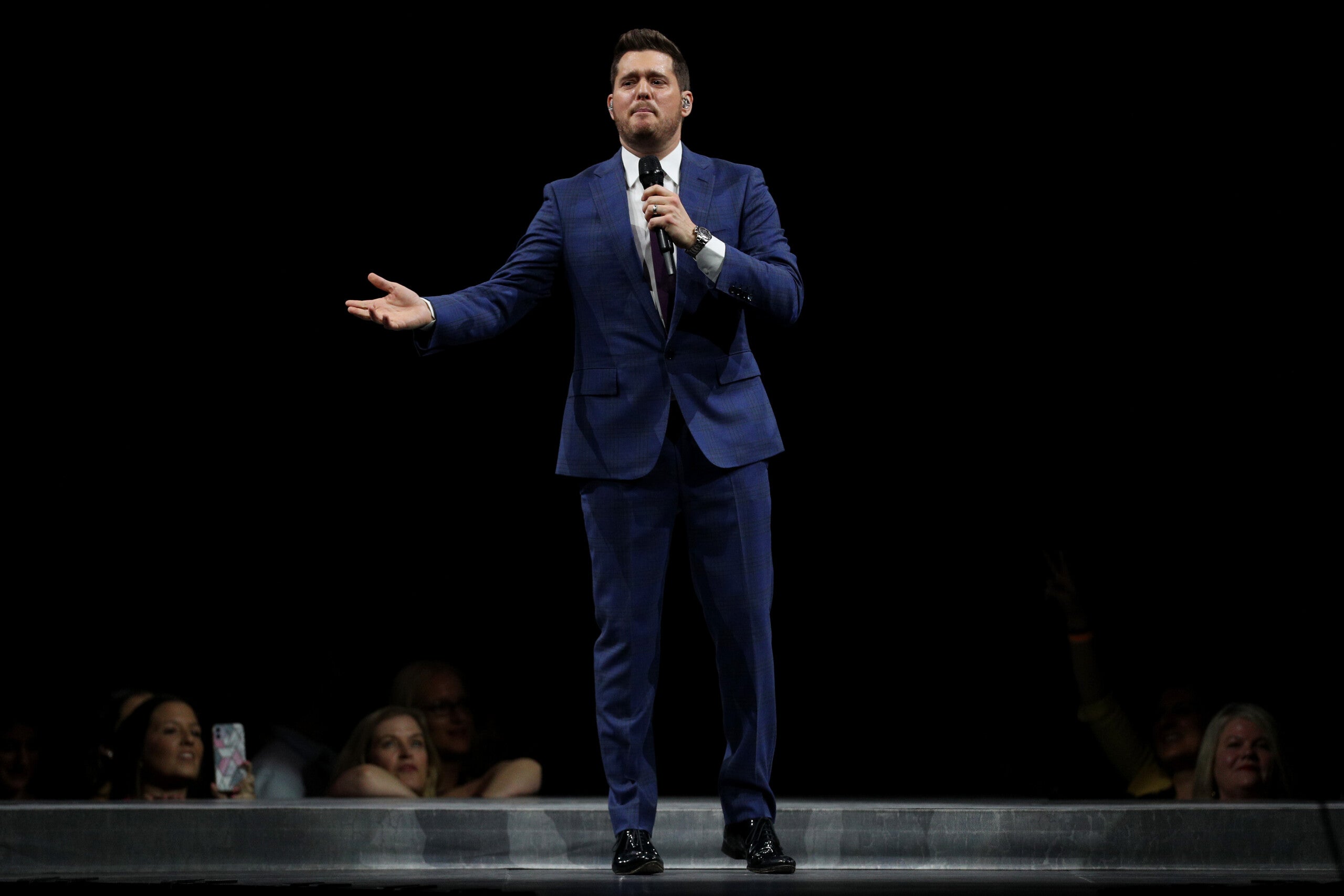 INDIANAPOLIS (WISH) — After being pushed from 2020 to 2021 due to the pandemic, Michael Bublé’s Indianapolis concert has been called off.

The show, which was supposed to happen on March 18, has been cancelled.

An announcement on the Bankers Life Fieldhouse website says the concert “conflicts with previously scheduled renovations.”

Ticketmaster says refunds should process automatically, but may take up to 30 days.