Disney postpones Marvel’s ‘Black Widow’ because of the coronavirus outbreak 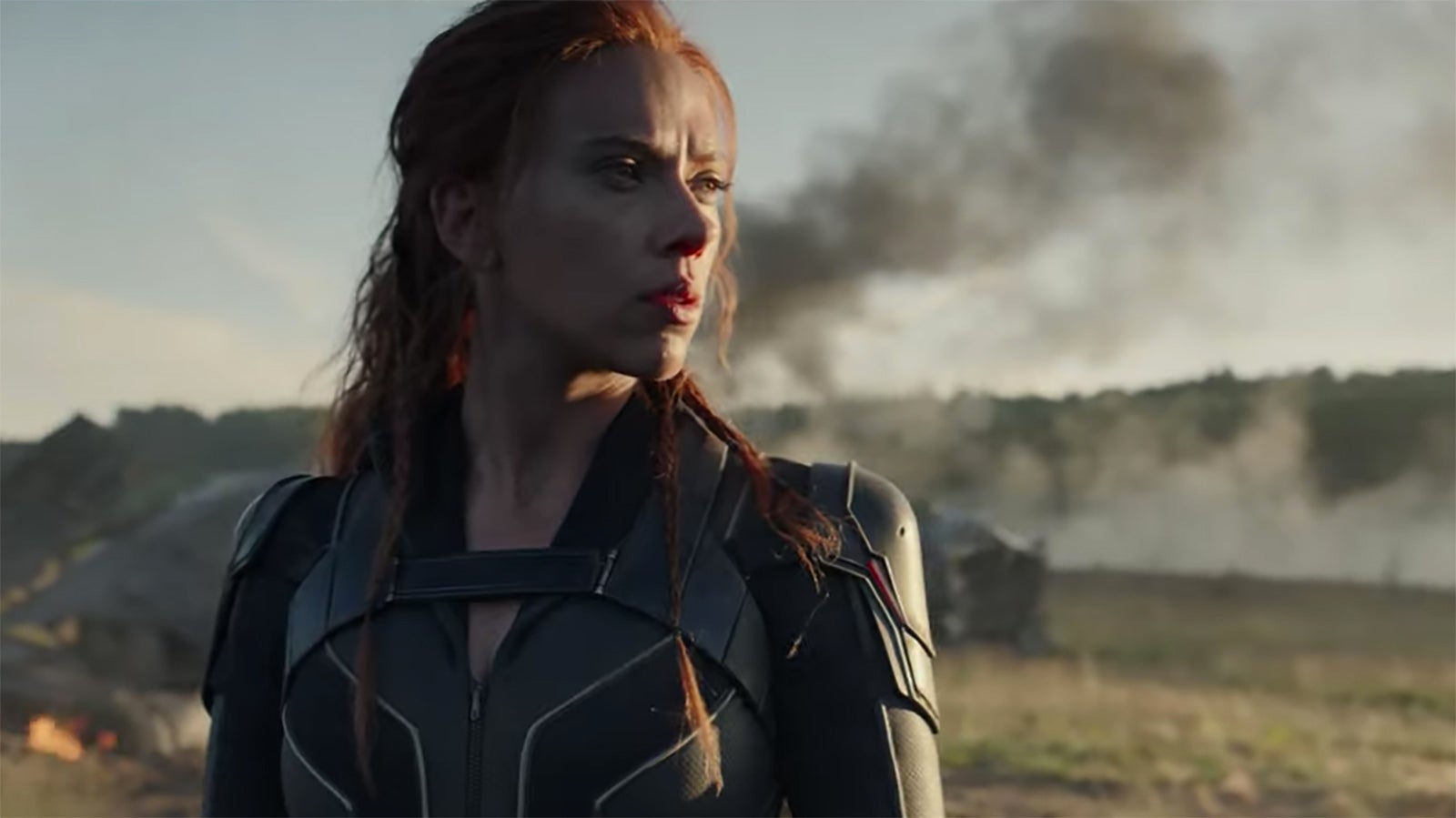 (CNN) — “Black Widow,” the new Marvel film starring Scarlett Johansson, has been postponed, Disney announced on Tuesday. The film was set to hit theaters on May 1.

The company did not give a new release date for the film.

Disney also announced that it would be delaying “The Personal History of David Copperfield,” which was set to open on May 8, and “The Woman in the Window,” which was scheduled to hit theaters on May 15. The company did not say when it would release those films.

The delay of “Black Widow” is newsworthy, but it’s not surprising.

The coronavirus outbreak has decimated the movie theater industry. Blockbuster films such as “No Time to Die,” “F9” and Disney’s own “Mulan“ have all been pushed back and the virus has caused major theater chains like AMC and Regal to close theaters nationwide.

“Black Widow” was the latest film in Marvel Studios’ cinematic universe, and was set to open the summer movie season, arguably Hollywood’s most lucrative time.

Disney’s superhero studios is one of the most popular box office brands in Hollywood history.

Marvel Studios’ films have made more than $22 billion worldwide, according to Comscore. Last year’s “Avengers: Endgame” became the highest-grossing film in history. 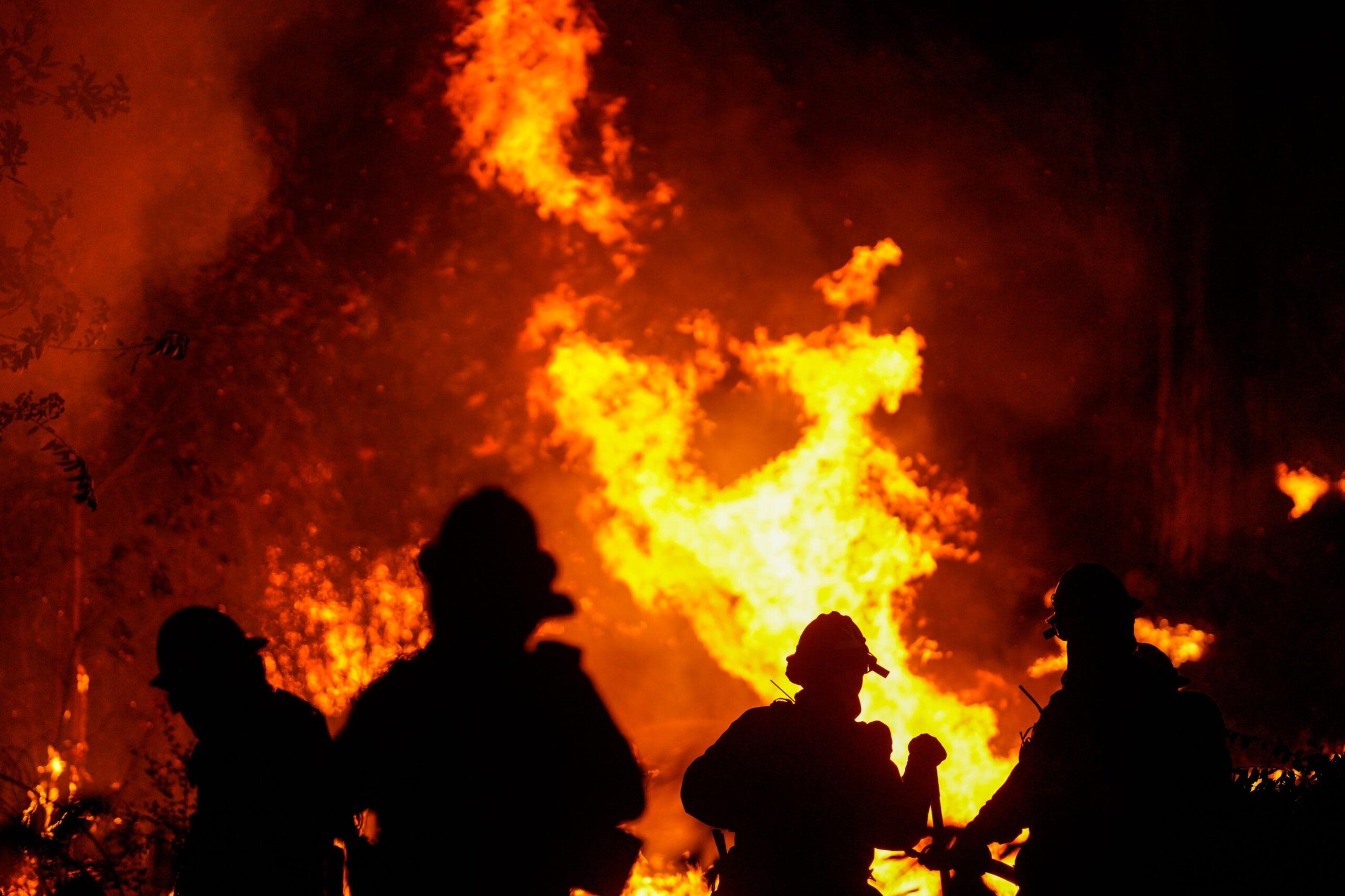 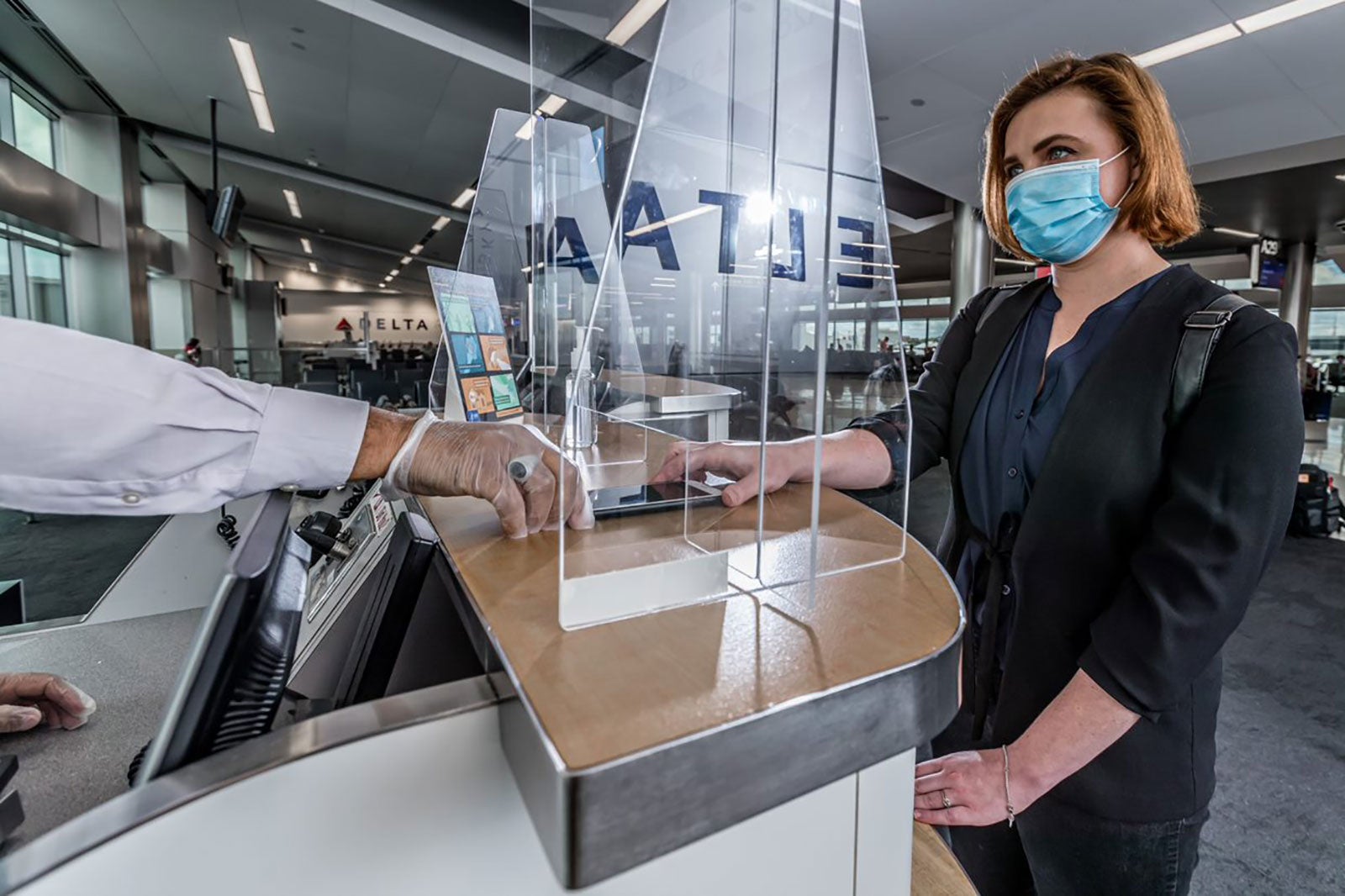