Elizabeth Wurtzel, author of ‘Prozac Nation,’ has died at 52 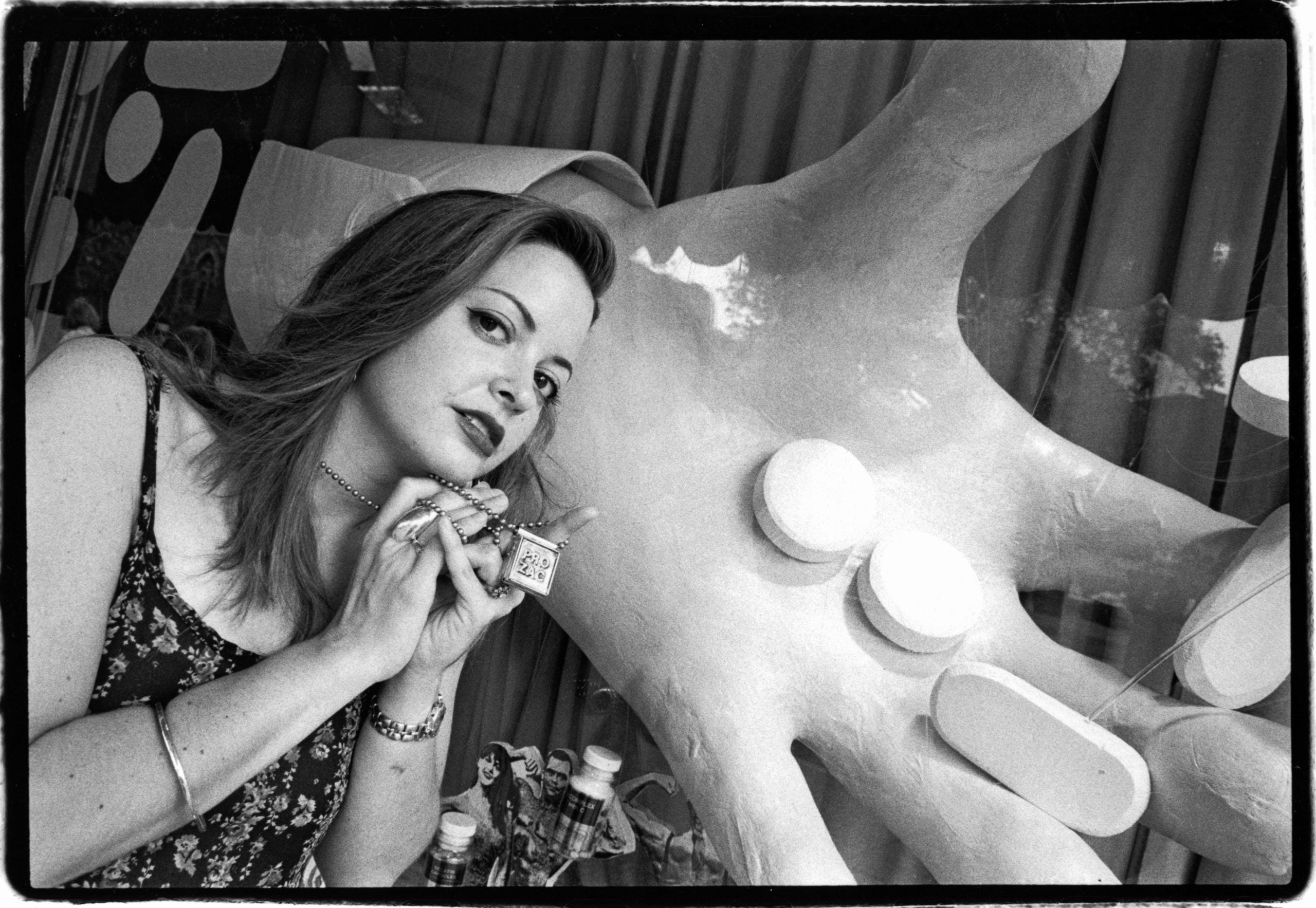 (CNN) — Elizabeth Wurtzel, the author whose 1994 memoir “Prozac Nation” ignited conversations about the then-taboo topic of clinical depression, has died. She was 52.

Wurtzel passed away Tuesday in New York City following a battle with metastatic breast cancer that had spread to her brain, her husband Jim Freed told CNN.

Before memoirs became a literary genre du jour, and before the now-popular confessional style of writing became mainstream, Wurtzel’s “Prozac Nation,” published when she was just 27, created a sensation.

Not only was it a window into a hidden world of depression that resonated with other young woman and people across the country, it also invited widespread criticism and debate for its unapologetic, self-reflective nature.

Wurtzel published several other books and, later in life, became an advocate for BRCA gene testing, which identifies a gene mutation that makes people predisposed to breast cancer. Wurtzel learned she had the mutation after her diagnosis.

People from around the writing world mourned her passing. “I met Lizzie in law school,” journalist Ronan Farrow wrote on Twitter. “We were both misfits and she was kind and generous and filled spaces that might have otherwise been lonely with her warmth and humor and idiosyncratic voice. She gave a lot to a lot of us. I miss her.”