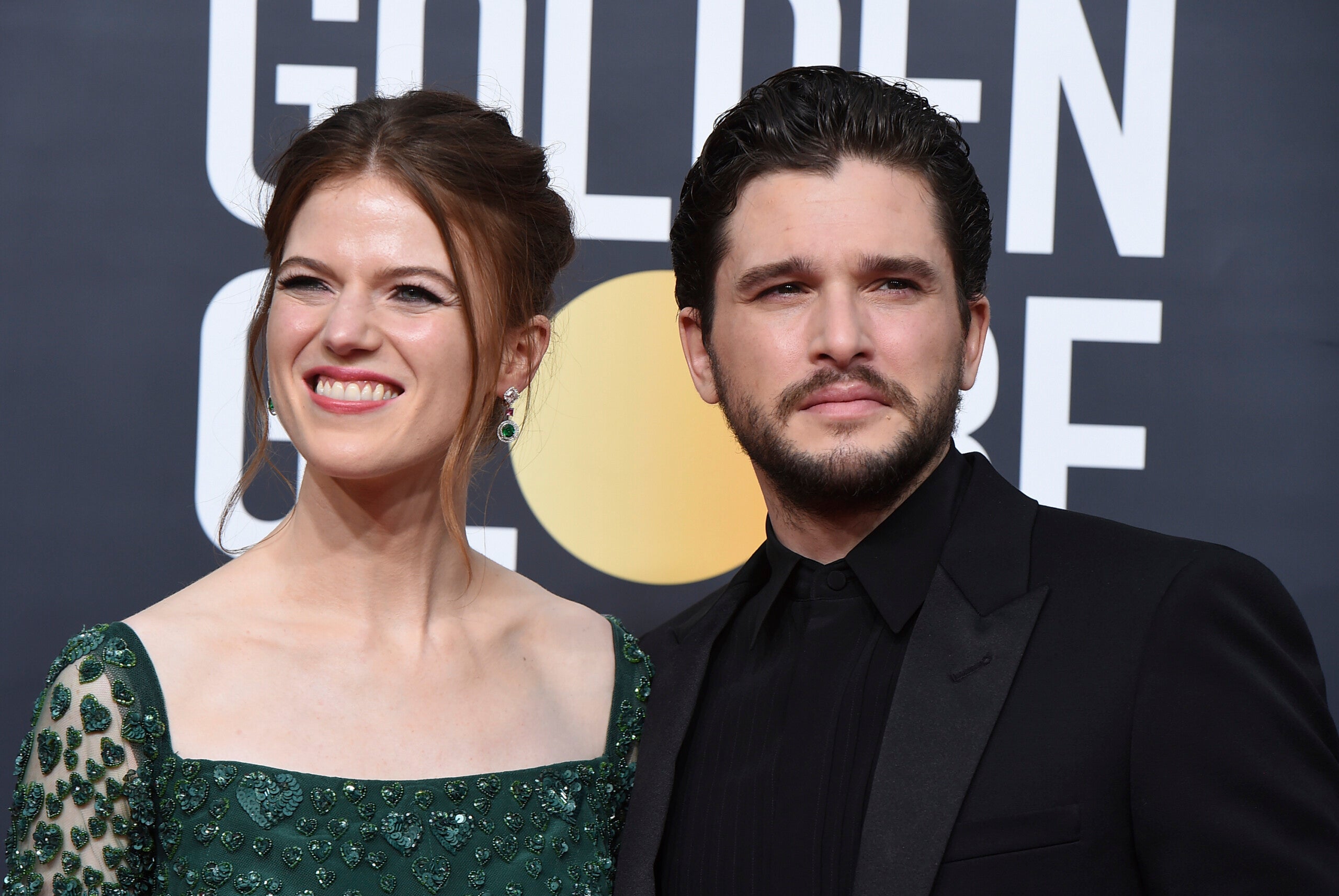 LONDON (AP) — The house of Harington and Leslie has an heir.

“Game of Thrones” stars Rose Leslie and Kit Harington have welcomed a baby boy, their first child together.

No further details were given.

They announced in September that they were expecting the child.

The New York Post’s Page Six first reported the news of the birth after publishing a photo of the couple running errands with the baby in London.

Their relationship began in 2011 on the set of HBO’s “Game of Thrones” where they played star-crossed lovers Jon Snow and Ygritte, he a brother of the Night’s Watch with world-changing secrets in his past, she a part of the rebel wildlings.