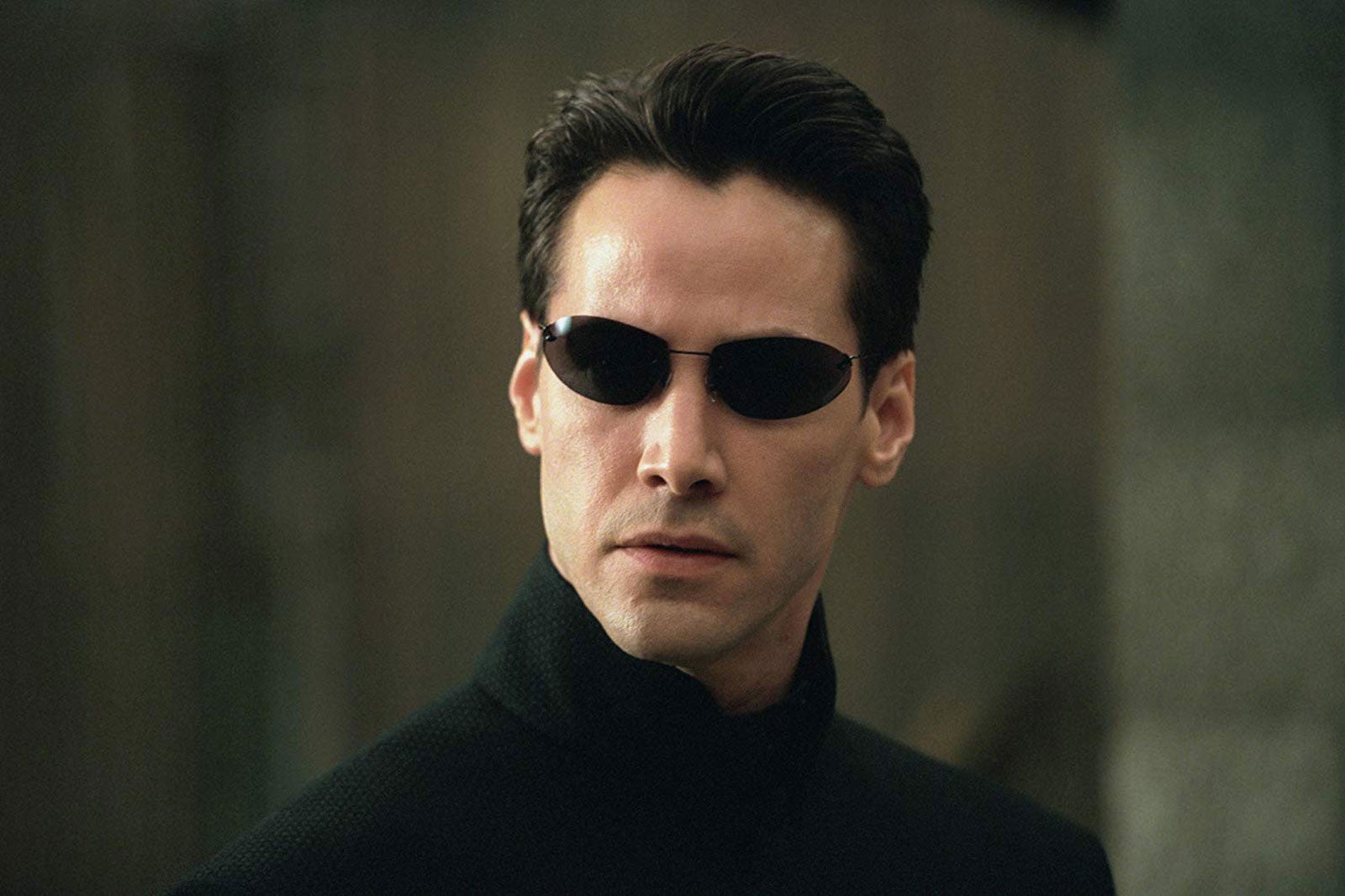 (CNN) — “The Matrix” is back with a first look at the fourth installment of the movie franchise.

An interactive website called WhatIsTheMatrix.com has launched, offering fans a sneak peek at footage from the film.

But it comes with a catch.

Visitors to the site are faced with choices that will determine what they see. After selecting a red or blue pill, a teaser for your choice will play. (In ‘The Matrix’ the red pill freed Keanu Reeves’ Neo. The blue pill would have trapped him in his false reality.)

One of the teasers says, “This is the moment for you to show us what is real. Right now you believe it’s…” (current time) “…but that couldn’t be further from the truth. Could be this is the first day of the rest of your life, but if you want it, you gotta fight for it.”

Another one asks, “Do you remember how you got here? “You’ve lost your capacity to discern reality from fiction. What’s real is here and now. Anything else is just your mind playing tricks on you. It becomes a problem when fantasies endanger us. We don’t want anyone to get hurt, do we?”

A full trailer is set to drop on Thursday. Attendees at CinemaCon got an advance screening of the trailer.

“The Matrix” was a hit in 1999. Reeves plays computer programmer, Neo, who was freed from the Matrix because he was “The One” who could manipulate the Matrix.

The latest installment is directed by Lana Wachowski.