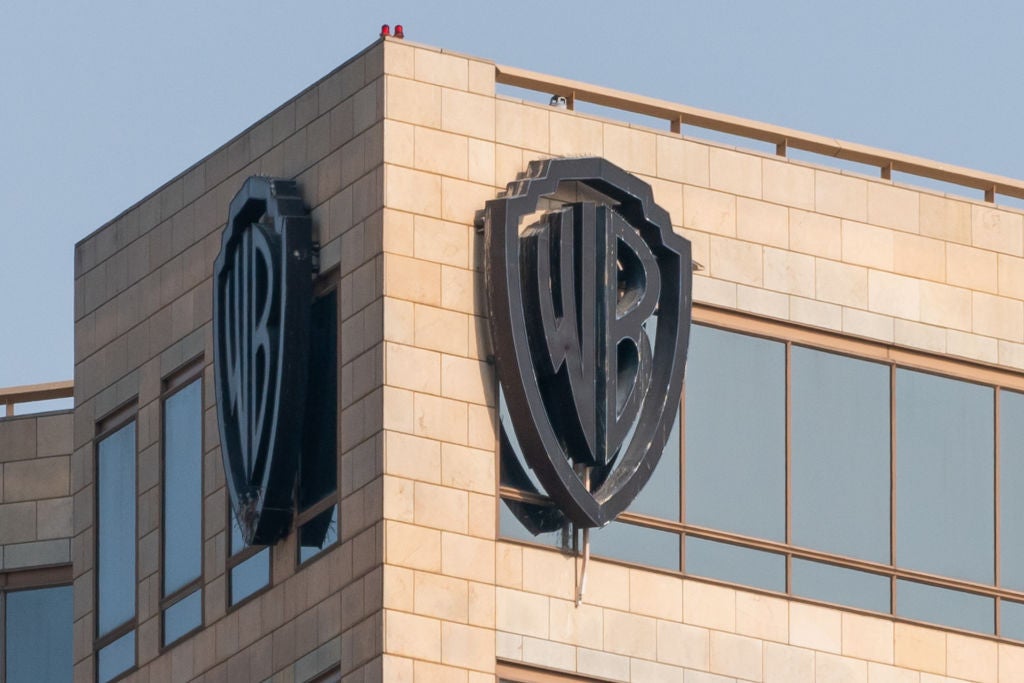 (AP) – A “Mad Max: Fury Road” prequel and an adaptation of “The Color Purple” Broadway musical are coming to theaters in 2023, Warner Bros. said Wednesday.

The announcement comes on the heels of the studio’s industry-shaking decision to release all its 2021 films simultaneously on HBO Max and in theaters.

“Furiosa,” the “Mad Max” prequel based on Charlize Theron’s character, stars Anya Taylor-Joy of “The Queen’s Gambit” as the titular warrior. George Miller wrote and is returning to direct the film, which also stars Chris Hemsworth and has been slated for a June 23, 2023 release.

“The Color Purple,” meanwhile, has been set for a December 2023 debut. The adaptation of the Tony-award winning musical, based on Alice Walker’s book and Steven Spielberg’s 1985 film, is set to be directed by Blitz Bazawule (“Black Is King”). Spielberg and Oprah Winfrey are among the producers.

Warner Bros. also announced “Coyote vs. Acme,” a hybrid live-action and animated film about the Looney Tunes character, for June 2023.