Willie Garson, ‘Sex and the City’ actor, dead at 57 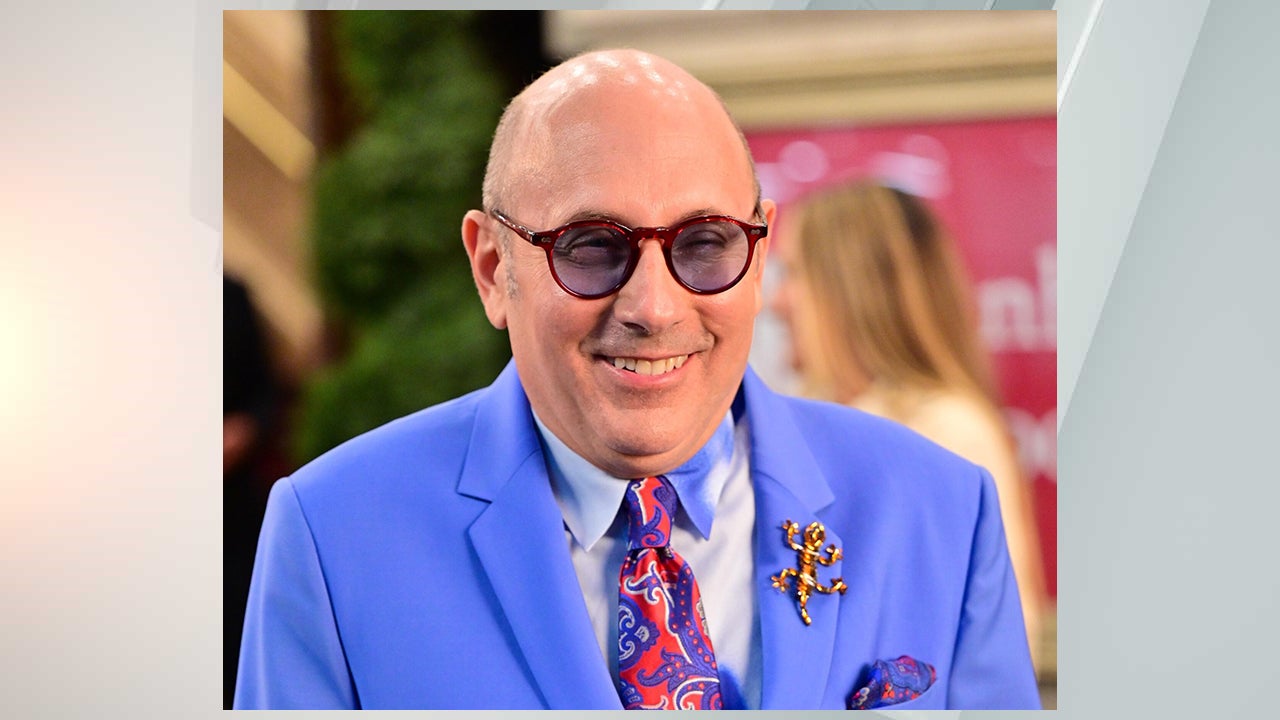 (CNN) — Actor Willie Garson, known for his role on the “Sex and the City” series and films, has died, according to his son, Nathen Garson. He was 57.

“I love you so much papa. Rest In Peace and I’m so glad you got to share all your adventures with me and were able to accomplish so much,” his son wrote on Instagram. “I’m so proud of you.”

A HBO/HBO Max spokesperson also confirmed Garson’s passing, and the network honored his contributions to one of its most iconic shows in a statement.

“Willie Garson was in life, as on screen, a devoted friend and a bright light for everyone in his universe,” the statement read. “He created one of the most beloved characters from the HBO pantheon and was a member of our family for nearly twenty-five years. We are deeply saddened to learn of his passing and extend our sincere condolences to his family and loved ones.”

On “Sex and the City” Garson played Stanford Blatch, friend and confidant of protagonist Carrie Bradshaw (Sarah Jessica Parker). He appeared regularly in the series throughout its run and in both films.

Garson, who was born in New Jersey, started training as an actor at age 13 and went on to study at Wesleyan University, according to a bio posted on the university’s website.

His first break in Hollywood was in guest roles on TV shows like “Cheers” and “Family Ties.”

It was on television that Garson would go on to make a reputation for himself as a beloved character actor. In addition to his role in “Sex and the City,” he had recurring memorable parts on USA Network’s “White Collar,” ABC’s “NYPD Blue,” and CBS’s “Hawaii Five-0.”

He was most recently slated to appear in the reboot of the series, “And Just Like That,” which is set to premiere on HBO Max later this year.

Garson was a proud parent of one child, his son Nathen. He was also an advocate for organizations that help children find homes through adoption.

In January, Garson marked his son’s Adoption Day in an Instagram post, saying, “Best day of my life. Always. It’s an honor @nathen_garson, today and every day.”

In the wake of his passing, Garson’s many friends and former colleagues expressed their love for the actor.

“This breaks my heart. Willie Garson, a friend who loved me at my worst, (and always let me know it) is gone,” wrote Julie Bowen. “Goodbye, Fatty. I love you always.”