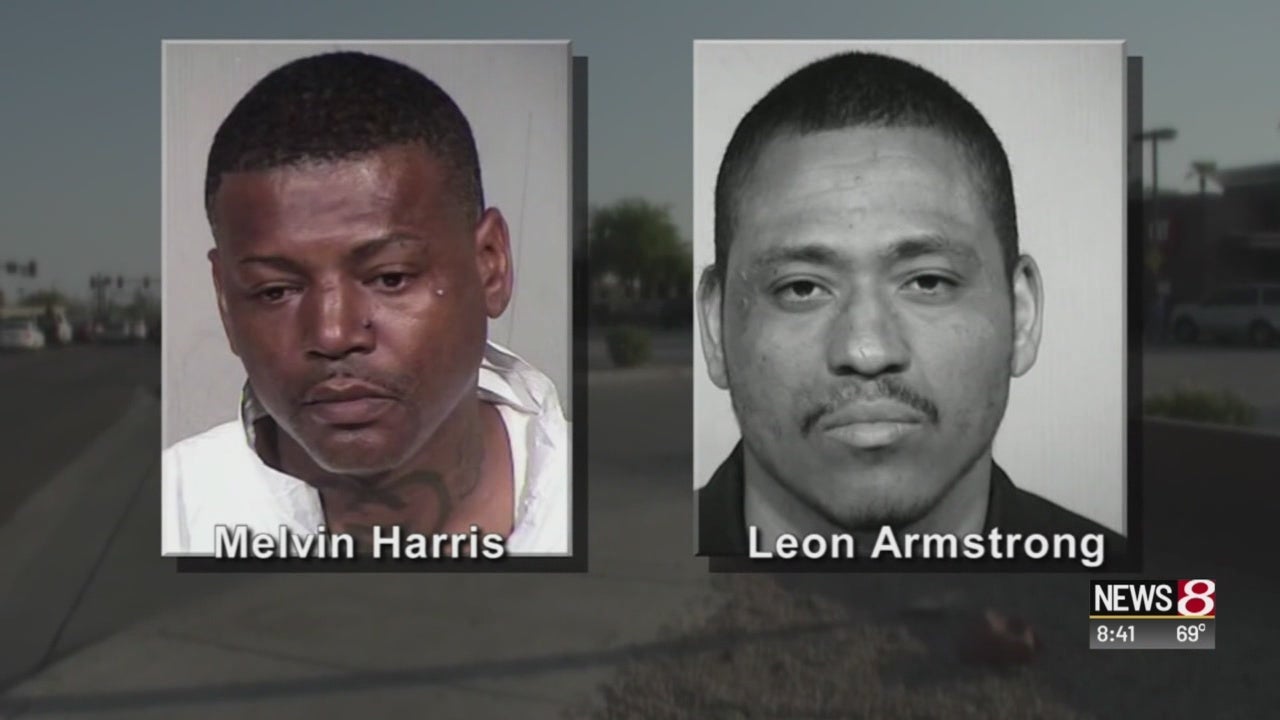 PHOENIX, Az. (CNN) — Police have charged an Arizona father with murder for beating a man who went into a gas station bathroom after his teenage daughter.

Melvin Harris was with his 16-year-old daughter when they stopped at a gas station in August.

Harris’ daughter said a man, Leon Armstrong, came into the restroom and shook her stall door.

Court documents said that as they were leaving Harris confronted Armstrong. Witnesses said that Harris struck and kicked Armstrong after he fell. Armstrong later died at the hospital.

Harris’s fiance said he’s not a criminal and that he was just protecting their daughter.

Harris is charged with second degree homicide and is being held on a $100,000 bond.