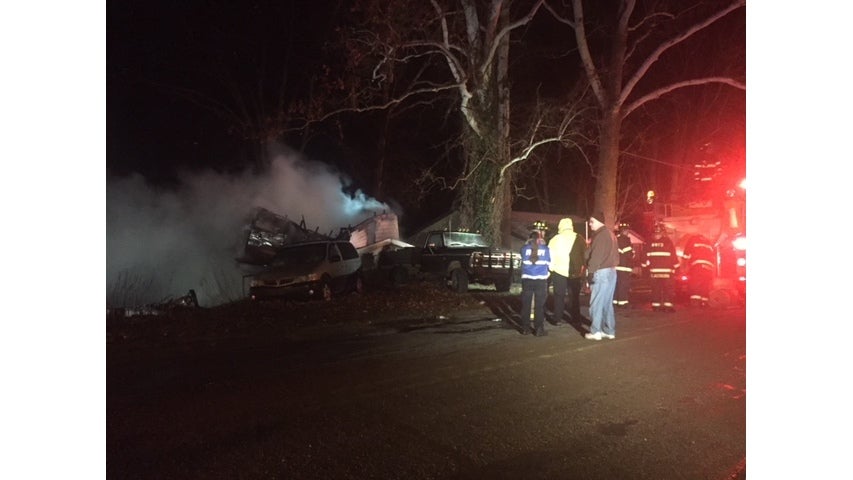 Despite the proximity, investigators said they do not suspect Hite’s involvement in the fire, but wouldn’t elaborate.

Flora police were called to 819 Lincoln Drive around 4:15 a.m. Wednesday. That’s about 25 miles southwest of where the fire happened. Hite was found dead inside the home. Police are unsure of the cause of death, but they do not believe it was a homicide or suicide at this time.

Redmon is calling it a “coincidence” that Hite and his children died on the same morning. Three-year-old Swayzee Hite, 1-year-old Rhylie Hite and 3-month-old Marshall Hite were all killed in the house fire.

The children’s mother, 25-year-old Brandi Vail was also killed while staying with her step-father Joseph Huddleston. Huddleston and his 10-year-old daughter died in the fire. However, his wife Sheila and son Brandon were able to make it out alive.