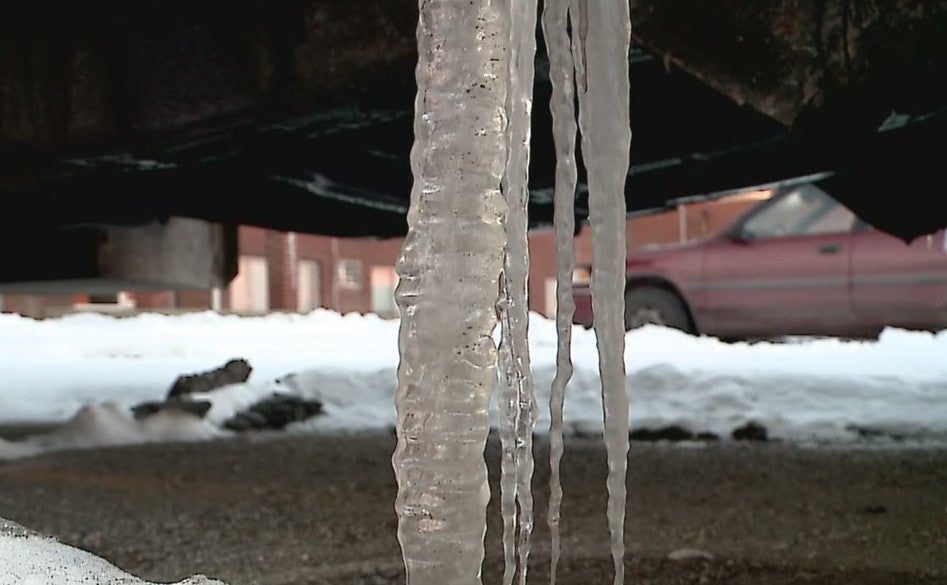 Monthly temperatures through Monday night have averaged 21.3 degrees, which is currently ranked as the eighth coldest February on record. The average temperature for the month is 32.1 degrees.

This cold streak could place this month as one of the five coldest on record in Indianapolis.

The Storm Track 8 Team will continue to track the cold through the end of the month – maybe even into early March.