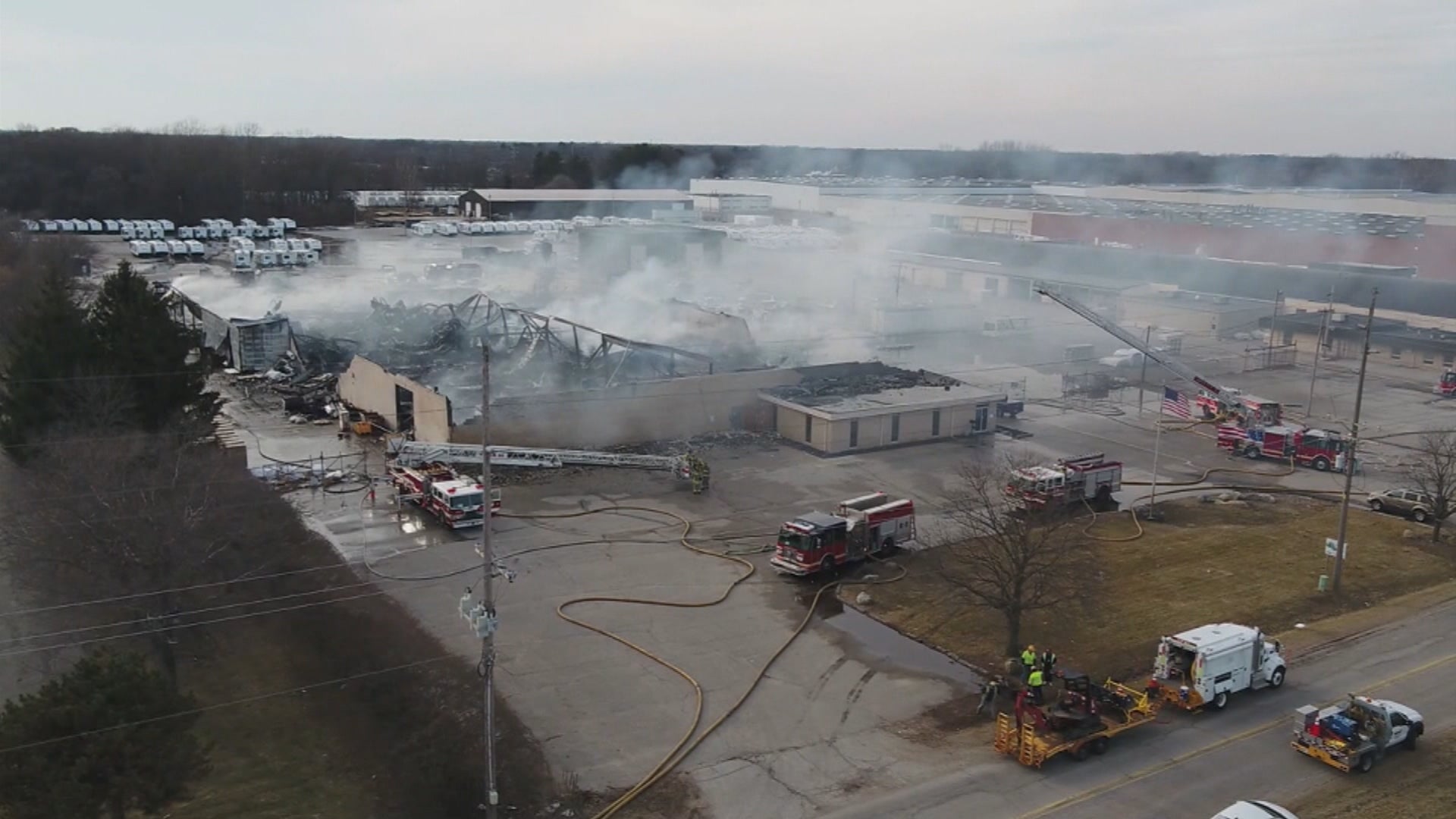 Carey says five or six employees were inside the plant when the fire began about 3:30 p.m. because it was the end of the workday. He says the employees reported hearing several small popping noises, went to investigate and discovered the fire.

It wasn’t immediately clear what caused the fire.

Carey said no injuries were reported.

The thick black smoke from the fire could be seen from miles away.