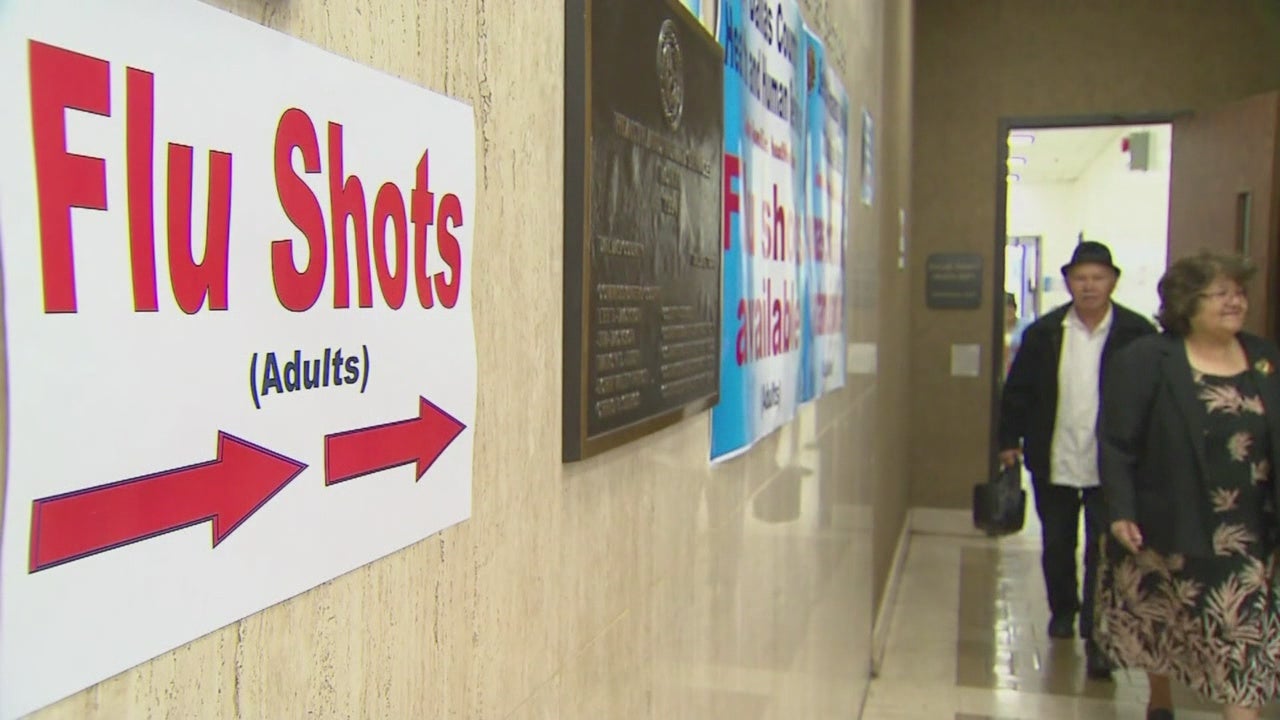 Manufacturers ship the vaccine to private entities first, according to the Marion County Health Department which expected to get its first shipments of the vaccine in late September or early October.

The Centers for Disease Control and Prevention recommends protecting against the flu as soon as the vaccine is available. That can be as early as July in some cases, its website said.

“Getting it now, as opposed to a month from now, does not affect the level of protection,” Curt Brantingham, spokesperson for the Marion County Public Health Department said.

The previous year’s vaccine was found to be 19 percent effective against the common strains. Doctors said they had worked since to prevent a similar effectiveness.

The CDC says the flu vaccine is typically 40-60 percent effective.

The agency recommends receiving the flu shot or nasal spray by October.