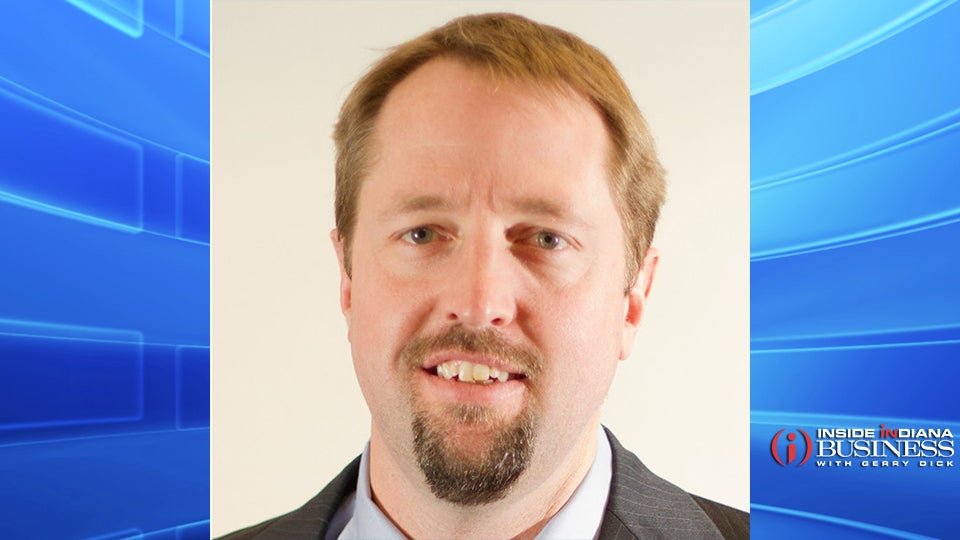 INDIANAPOLIS (Inside INdiana Business) — A new report from the Indiana University says the state’s economy is expected to expand in 2020, but not by much. The forecast released Thursday by the Kelley School of Business says Indiana’s economic output will grow by about 1.25%, a number which is being attributed to the outsized presence of manufacturing and particularly tight labor markets. However, the state is expected to remain at or below full employment through all of 2020.

Nationally, the forecast says the economy is only expected to expand by about 2%. In an interview with Inside INdiana Business, Kelly School of Business economist Kyle Anderson talked about the results of the forecast.

“What we’re seeing in the numbers is a real slowdown in business investment and a lot of that presumably has to do with international trade frictions, a lot of the tariff and just general trade concerns are really leading businesses to pull back,” said Anderson. “In terms of Indiana, it’s kind of tough just because we can be really dependent on the overall U.S. outlook and obviously, Indiana has a big area in terms of agriculture, in terms of manufacturing and those are areas that are feeling the most pain right now. So, it’s not surprising that Indiana is poised to be hurt a little bit by this slowdown.”

Anderson says the construction and healthcare sectors remain strong in Indiana, though finding talent continues to be a challenge. He says the state’s manufacturing output is “okay” but the state will continue to see weakness in the labor market.

“Unemployment is quite low and what we’re getting is a lot of consumer spending that’s driving what economic growth we have and so, in that case, we’re in a very favorable environment for jobs and we’re starting to see some wage gains, which is another important element to growth. So the story’s not all bad and Indiana is doing pretty well relative to its neighbors, but we are quite susceptible to a downturn due to our reliance on manufacturing, which can create some issues.”

IU says Indiana continues to lead the U.S. in manufacturing employment with more than 17% of its jobs in the sector. The university cites data from the Institute for Supply Management, which shows manufacturing activity has slowed to its lowest rate since the beginning of the Great Recession.

On a national level, the forecast says U.S. employment has grown during 2019 but will decelerate throughout 2020. The report says the country could see fewer than 150,000 jobs per month, possibly down to about 100,000 by the end of the year.

“The total number of job openings in the economy peaked in late 2018,” Bill Witte, associate professor emeritus of economics at IU, said in a news release. “Average hours worked have been flat over the past year, and auto sales have been flat for nearly two years. Given the reliance of the U.S. economy on consumer spending, these are disturbing signs. But they are vague signs, and not enough to convince us that the end of the expansion is in sight. We expect that growth will be weaker than in the past two years, and this outlook is likely a best-case outcome. There is massive uncertainty in the current situation.”

Officials from the Kelley School of Business presented the forecast Thursday during the first part of its Business Outlook Tour, which will make stops in seven additional cities through Nov. 20. A detailed report on the 2020 outlook will be published in the winter edition of the Indiana Business Review, however you can read more about the forecast by clicking here.