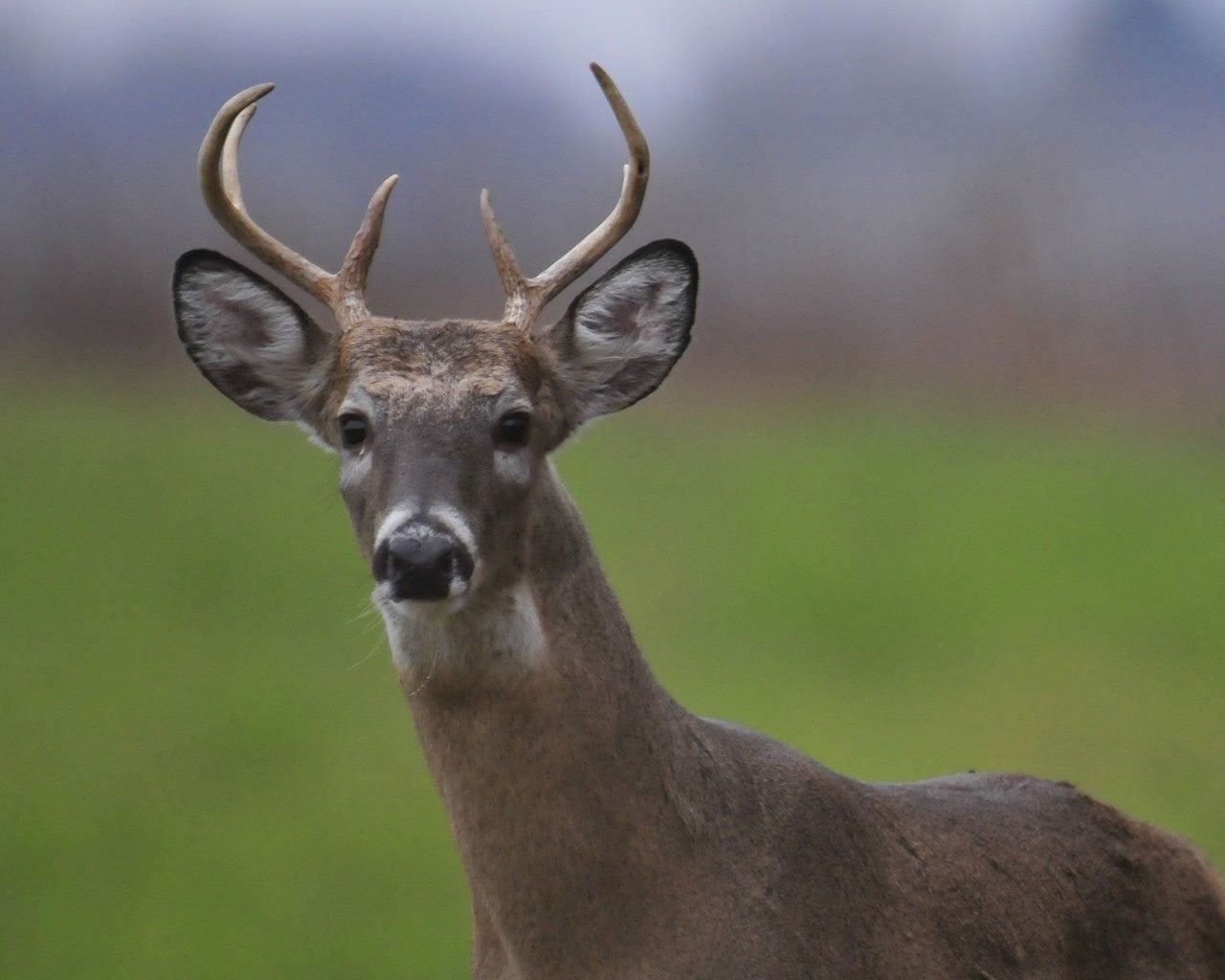 INDIANAPOLIS (WISH) — A former television host for a hunting show has pled guilty in a poaching case, according to Indiana Department of Natural Resources.

Christopher Brackett, 41, admitted to killing two bucks within minutes of each other in Indiana in 2013. Indiana law only allows hunters to kill one buck per season.

DNR says Brackett shot the bucks while filming an episode of his Outdoor Channel hunting show “Fear No Evil.”

Brackett also admitted to taking the larger buck, which he called “Unicorn Buck,” across state lines to Illinois. He also asked staff to hide video footage and destroy the antlers of the smaller buck he killed.

He agreed to 30 months of probation and a ban of hunting privileges worldwide during that time. Brackett will also pay $30,000 in restitution and fines.

Brackett’s sentencing is scheduled for November 5.