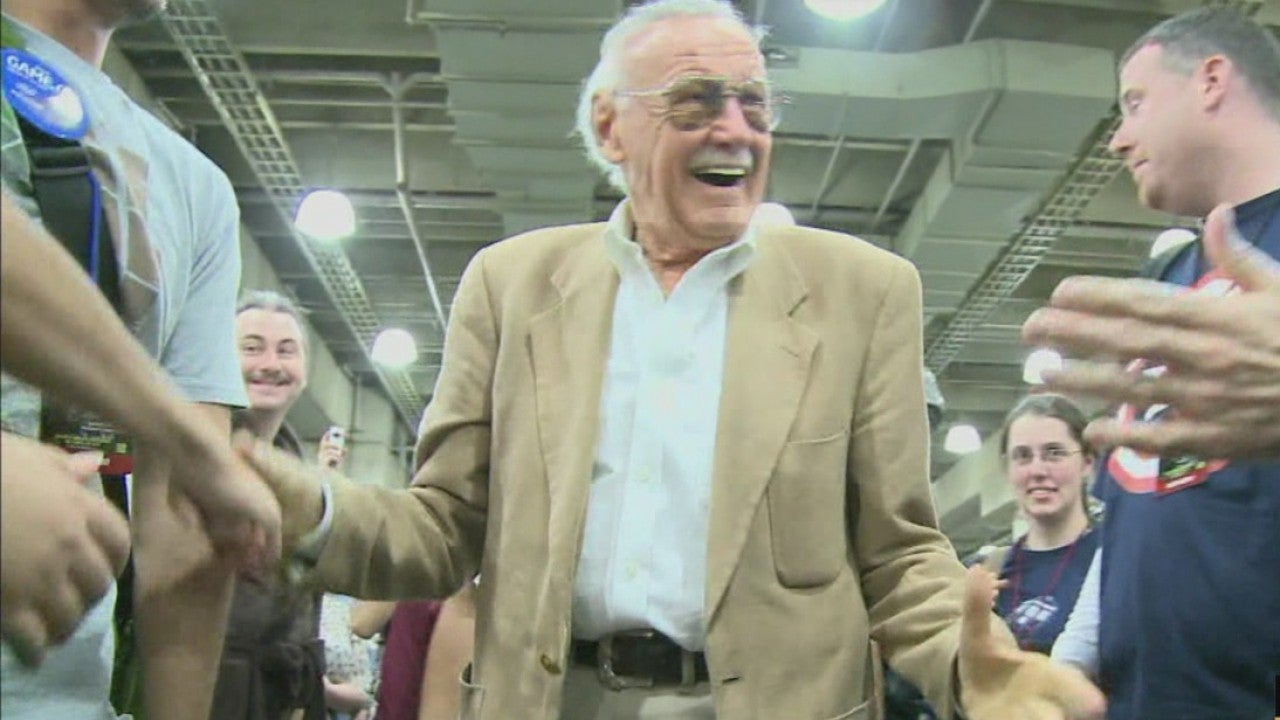 Los Angeles County prosecutors filed the charges Friday against 43-year-old Keya Morgan, including felony allegations of theft, embezzlement, forgery or fraud against an elder adult, and false imprisonment of an elder adult.

A warrant has been issued for Morgan’s arrest.

Attorney Alex Kessel says Morgan is not guilty, has never abused or taken advantage of Lee in any way, and will be exonerated.

In June, attorneys for the 95-year-old Lee and his daughter were granted a restraining order against Morgan that separated him from Lee and revealed that police were investigating him for elder abuse.

Lee, co-creator of such characters as Spider-Man, Iron Man and The Incredible Hulk, died in November.