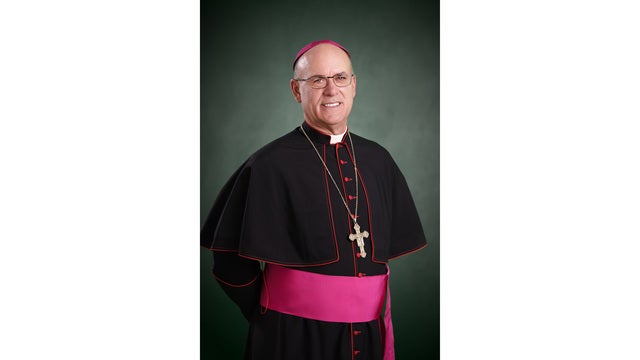 FORT WAYNE, Ind. (AP) – An Indiana bishop who handled two cases of alleged priest sexual abuse during his previous post in Pennsylvania notified his superiors and authorities about the accusations but also warned of “scandal” if they became public.

That’s according to a Pennsylvania grand jury report released Tuesday which concluded roughly 300 Roman Catholic priests in that state molested more than 1,000 children since the 1940s.

The report mentions Rev. Kevin Rhoades, who was the bishop of the Harrisburg Diocese from 2004 to 2009 before becoming bishop of the Fort Wayne-South Bend Diocese.

It says Rhoades notified law enforcement and his superiors about allegations against two priests and warned they could create “scandal” within the diocese.

Rhoades says in a statement he notified authorities and “followed all child protection policies and procedures.”