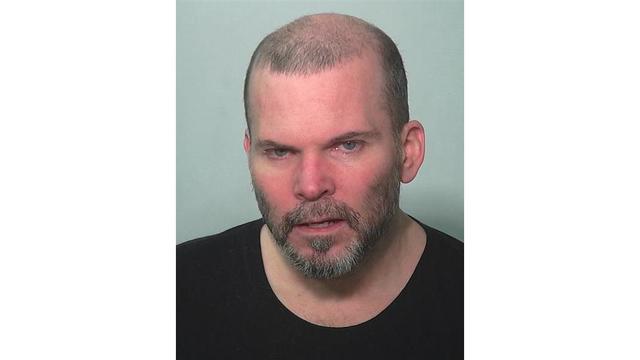 FORT WAYNE, Ind. (WANE) – A Fort Wayne man who reportedly had nearly 30,000 images and almost 500 videos of child pornography on his computer has been sentenced.

Timothy Boerger, 48, was sentenced to five years in prison followed by five years of supervised release. Boerger had previously pleaded guilty to the receipt of material involving the sexual exploitation of minors.

According to a federal criminal complaint filed in U.S. District Court for the Northern District of Indiana, Boerger became the subject of an investigation in September 2016 when an agent began looking into the BitTorrent network for sharing of child pornography. The investigation found an IP address associated with Boerger’s Lake Avenue home had shared a download of more than 3,000 files.

On Sept. 30, 2016, agents downloaded those files from Boerger’s computer, the charging information states. Then, from Nov. 17, 2016 to Jan. 2, 2017, agents downloaded more than 28,000 images and 470 videos from the computer, most containing child pornography, according to the complaint.

Federal agents served a search warrant at Boerger’s home at 1818 Lake Ave. on March 9, 2017. When the agents arrived, Boerger reportedly ran to his second-floor bedroom and barricaded himself in, according to court documents.

A negotiator told Boerger they were at the home on a child pornography investigation, and Boerger reportedly told the agent “that it was bad and he was going to go to jail,” according to the charging information. After 40 minutes, communication with Boerger stopped and an Allen County SWAT team rushed the home.

Boerger was found inside in a “catatonic state” from ingesting a large amount of prescription pills to commit suicide, the charging information detailed. He was taken to a hospital for care.