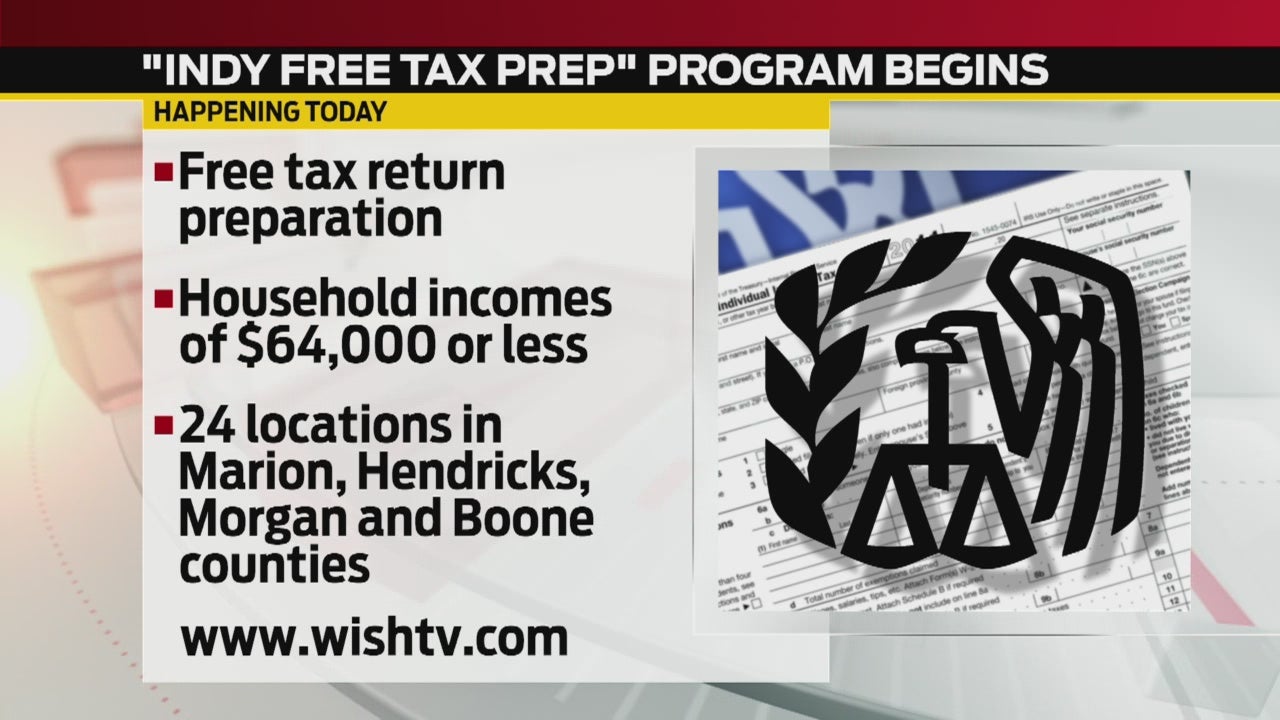 Broad Ripple Park Family Center is one of the 24 locations in Marion, Hendricks, Boone and Morgan counties that offer the Indy Free Tax Prep program.

Certified volunteers sign up annually to provide basic return preparation at no charge for households making less than $64,000 a year.

In 2016, more than 7,500 tax returns were prepared for individuals and families at no cost, resulting in more than $10 million in refunds, according to United Way of Central Indiana.

Brian Benham, president of the Benham Advisory Group in Greenwood, suggested all taxpayers file their paperwork earlier in tax season to best prepare for financial consequences and avoid mistakes caused by rushing to meet the deadline.

“Once you get that refund, I recommend putting it toward your future; either paying down debt or putting it away in savings,” Benham said. “If you owe the IRS money, you have until April 18 to pay. Knowing how much you owe early has benefits because it will give you more time to set up a payment plan to put the money aside.”

Benham also advised that filing earlier in the season lowers the risk of identity theft.

“All identity thieves need to file a claim electronically is your name and tax ID number. By getting your tax return in early, the IRS is more likely to recognize a fake return being filed in your name,” Benham said.