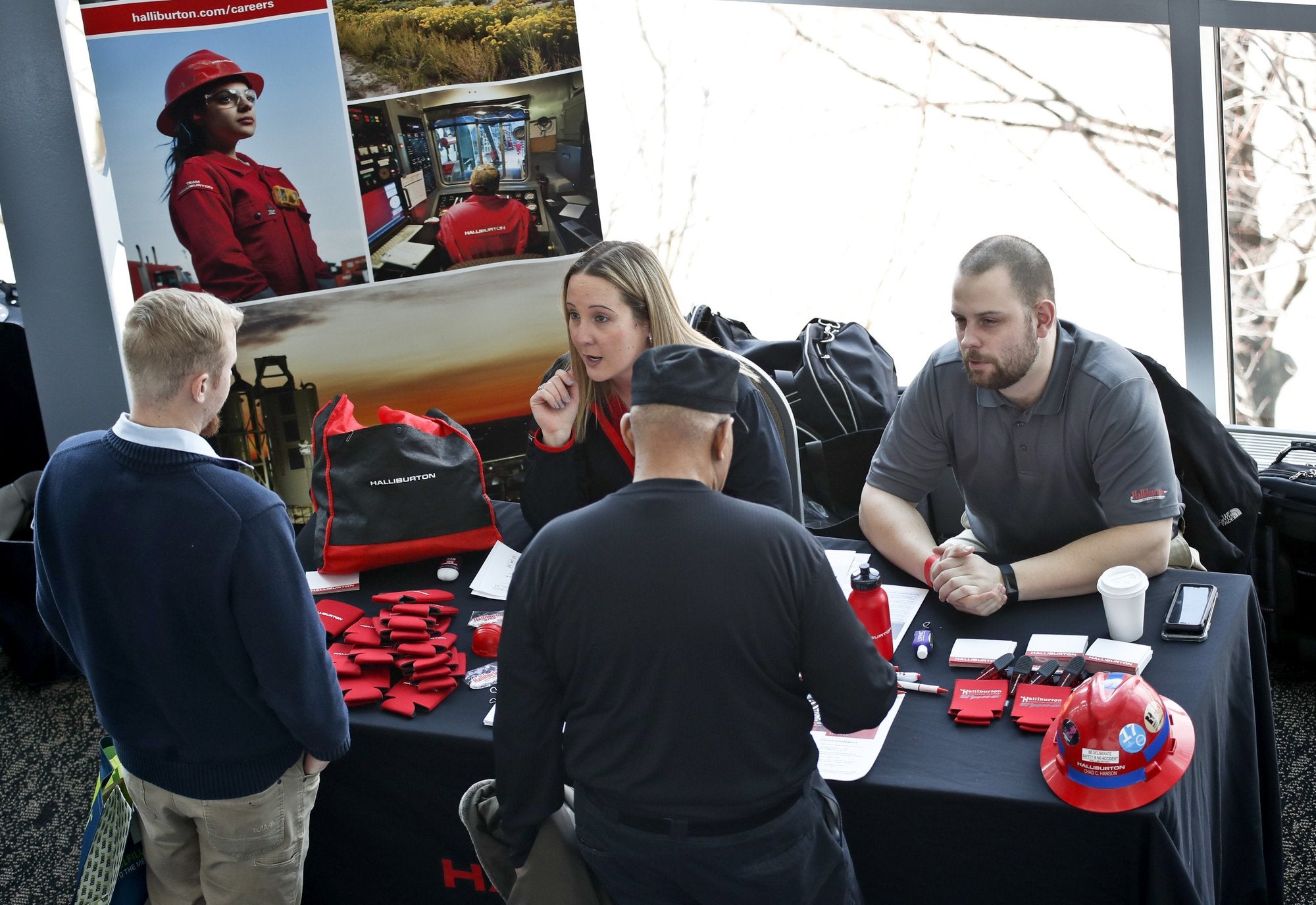 Between eating out, paying for cable and streaming services, receiving subscription boxes and other nonessential spending, the average American spends $1,497 per month on such items.

That’s according to the new research from Ladder.

The survey also revealed that Americans make an average of five impulse purchases a month, for a total of $109.

The 30-year fixed rate mortgage averaged 4.14% this week, Freddie Mac said Thursday. That was down 6 basis points during the week.

Mortgage rates have remained low since the 2008 financial crisis.

Facebook is working with financial firms and tech companies to launch a cryptocurrency system where users can buy things on the site as well as on other places on the internet.

This would be the most mainstream application yet of cryptocurrency.

One idea under discussion is Facebook paying users fractions of a coin when they view ads, interact with other content or shop on its platform, similar to loyalty points accrued at some retailers.

(This is updated information that came after the broadcast video with this story.)

Hiring jumped in April as U.S. employers added 263,000 jobs, a strong gain that suggests businesses have shrugged off any concerns the economy may slow this year.

The Labor Department says the unemployment rate fell to a new five-decade low of 3.6%, though that drop partly reflected an increase in the number of Americans who stopped looking for work. Average hourly pay rose 3.2% from the previous year, a healthy gain though unchanged from the previous month.

April’s figures show that solid economic growth is still encouraging robust hiring, nearly a decade into the economy’s recovery from the Great Recession. The expansion is set to become the longest in history in July. Businesses say they are struggling to find workers, but have taken a range of steps to fill jobs, including training more entry-level workers, loosening educational requirements and raising pay.