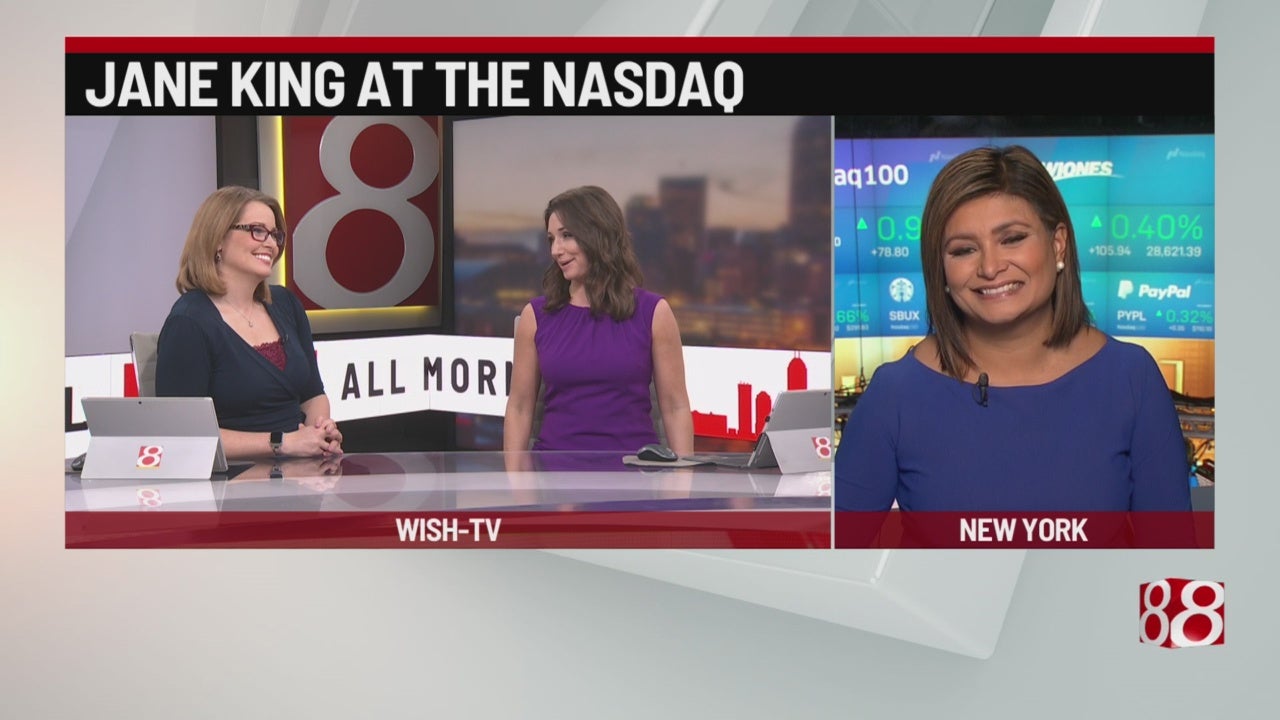 As more and more drones fill the skies, the main aviation regulator in the U.S. wants to be able to keep an eye on them.

The FAA proposed a rule that calls for most drones to have remote IDs that would let officials track them in real time.

The rule would apply to all drones required to register with the agency, which means recreational drones of about a half a pound or less would be exempt.

U.S. natural gas production had its biggest one-year increase on record in 2018.

That led to a more 50 percent gain in gas exports, through LNG tankers and pipelines.

U.S. airlines are set to post their 10th consecutive year of profits, the longest stretch in at least four decades.

Labor unions want a piece of that success.

Next year, major U.S. carriers will be negotiating labor agreements with more than 120,000 unionized employees.

A new study says teens are rejecting beer and cigarettes.

But they are choosing vaping and pot instead.

The analysis done by Wall Street firm Cowen who talked to 8th, 10th and 12th graders.

Freddie Mac expects mortgage rates to remain low through the first half of 2020.