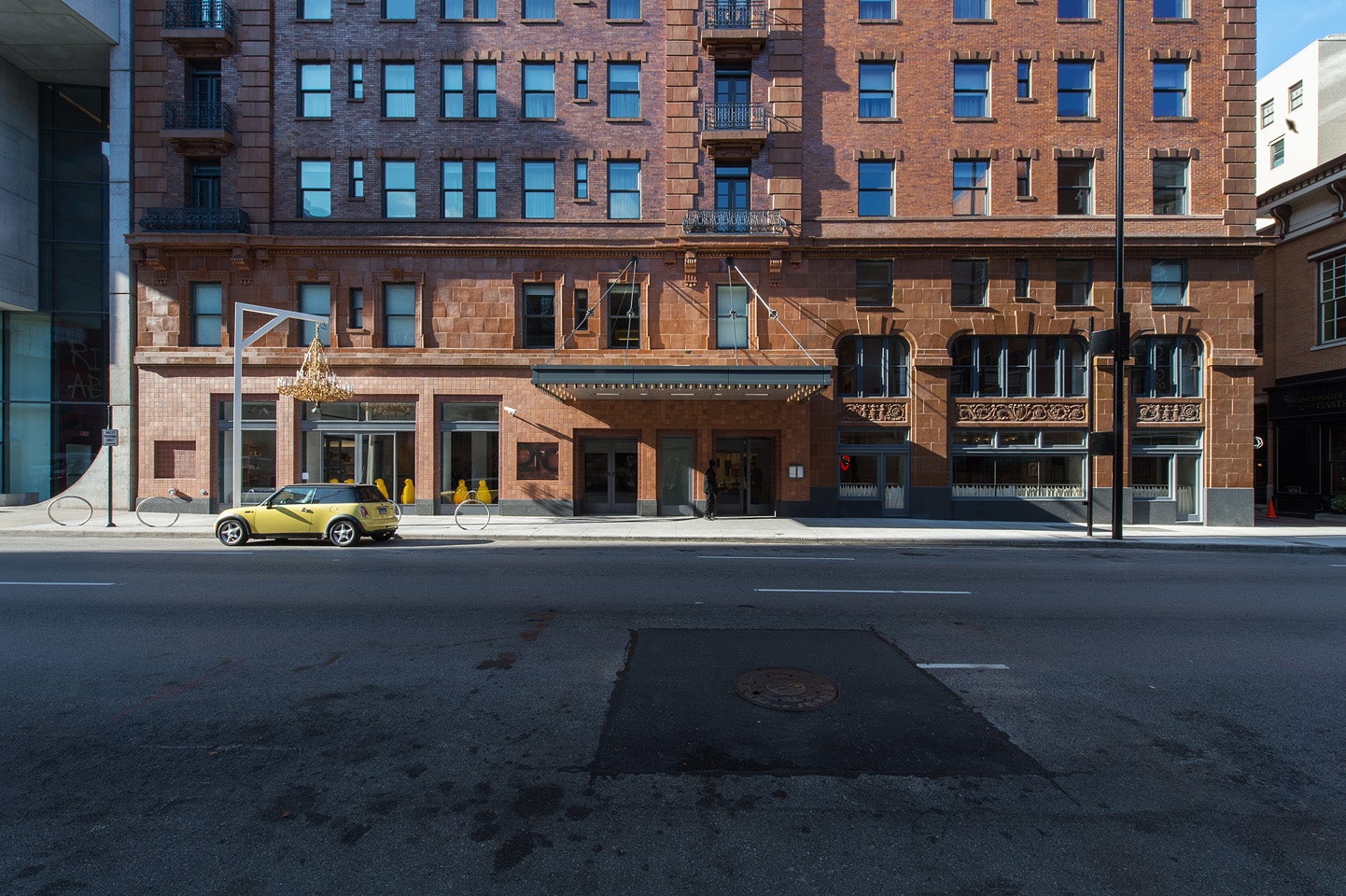 The announcement will be made Thursday at 2:30 p.m. at the Old City Hall.

The building is located at the intersection of Alabama Street and Ohio Street. It’s been at that location since 1909.

The building held city offices until the 1960’s, the state museum was once housed inside the building and so was the Central Library for a short time.

The building sat empty from 2007 to 2014. In 2014, its name was changed to The Hall and The City of Indianapolis has been using it to display and take comments on planning projects.

24-Hour News 8 will be at the announcement and will have a full report on WISH-TV and on WISHTV.com.