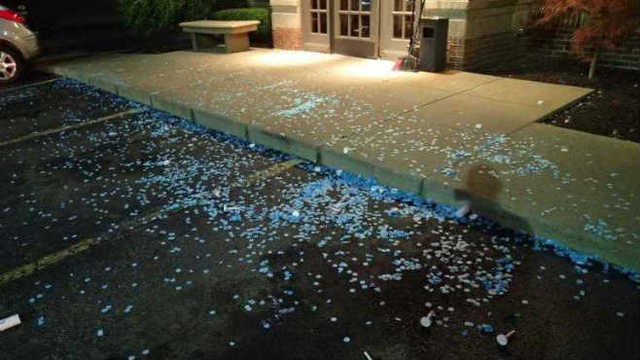 BOARDMAN, Ohio (WKBN) – A gender reveal party got out of control at the Boardman Applebee’s earlier this week.

Police were called Monday night to break up a fight between staff and a group.

About 20 people went outside to pop confetti poppers, but when managers asked them to clean it up, the manager said they got mad and some even screamed at a hostess and threw menus at her.

Police are still looking into the matter.