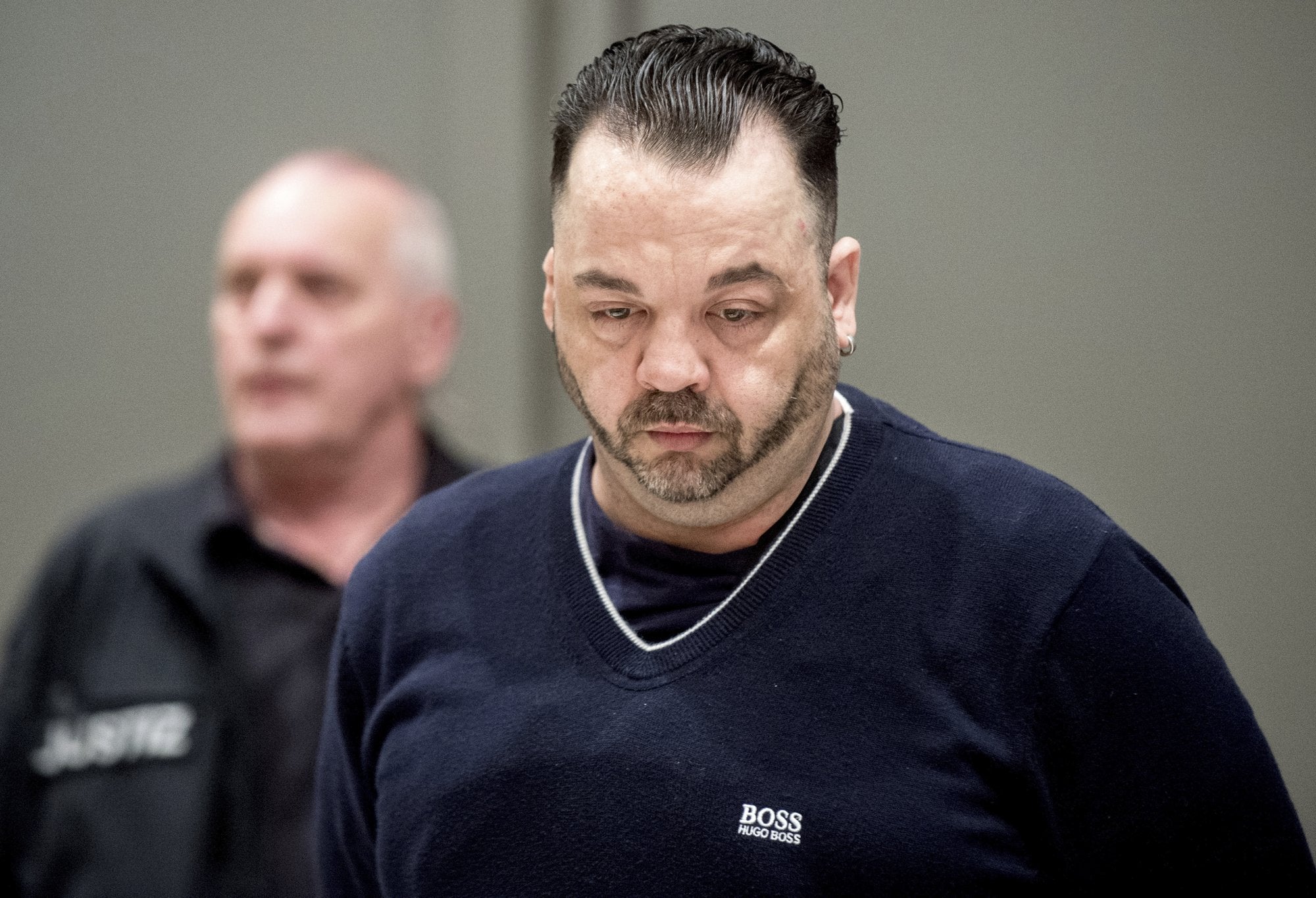 BERLIN (AP) — A former nurse who liked to put patients into cardiac arrest because he enjoyed the feeling of being able to resuscitate them was convicted Thursday of 85 counts of murder, making him what is believed to be the worst serial killer in modern German history.

Oldenburg court judge Sebastian Buehrmann sentenced 42-year-old Niels Hoegel to life in prison and noted the “particular seriousness of the crimes” in his verdict.

Hoegel worked at a hospital in the northwestern city of Oldenburg between 1999 and 2002 and another hospital in nearby Delmenhorst from 2003 to 2005, and the killings took place between 2000 and 2005, the dpa news agency reported. Hoegel’s victims ranged in age between 34 and 96.

Hoegel was convicted in 2015 of two murders and two attempted murders and is already currently serving a life sentence. There are no consecutive sentences in the German system, but the court’s ruling on the seriousness of the crimes all but ensures he will remain incarcerated after the standard 15-year term is up.

During his first trial, Hoegel said he intentionally brought about cardiac crises in some 90 patients in Delmenhorst because he enjoyed the feeling of being able to resuscitate them. He later told investigators that he also killed patients in Oldenburg.

In all Hoegel was tried in Oldenburg on 100 counts of murder, but the court found him not guilty on 15 counts for lack of evidence.

Pleas are not entered in the German system and during the seven-month trial, Hoegel admitted to 43 of the killings, disputed five and said he couldn’t remember the other 52.

Hoegel testified that he had a “protected” childhood, free of violence. He said his grandmother and his father, who were both nurses, had been his role models for going into the profession.

“Now I sit here fully convinced that I want to give every relative an answer,” Hoegel said during the trial. “I am really sorry.”

In his closing statement to the court on Wednesday, Hoegel reiterated the apology, expressing shame and remorse, and saying he realized how much pain and suffering he had caused with his “terrible deeds.”

“To each and every one of you I sincerely apologize for all that I have done,” he said.