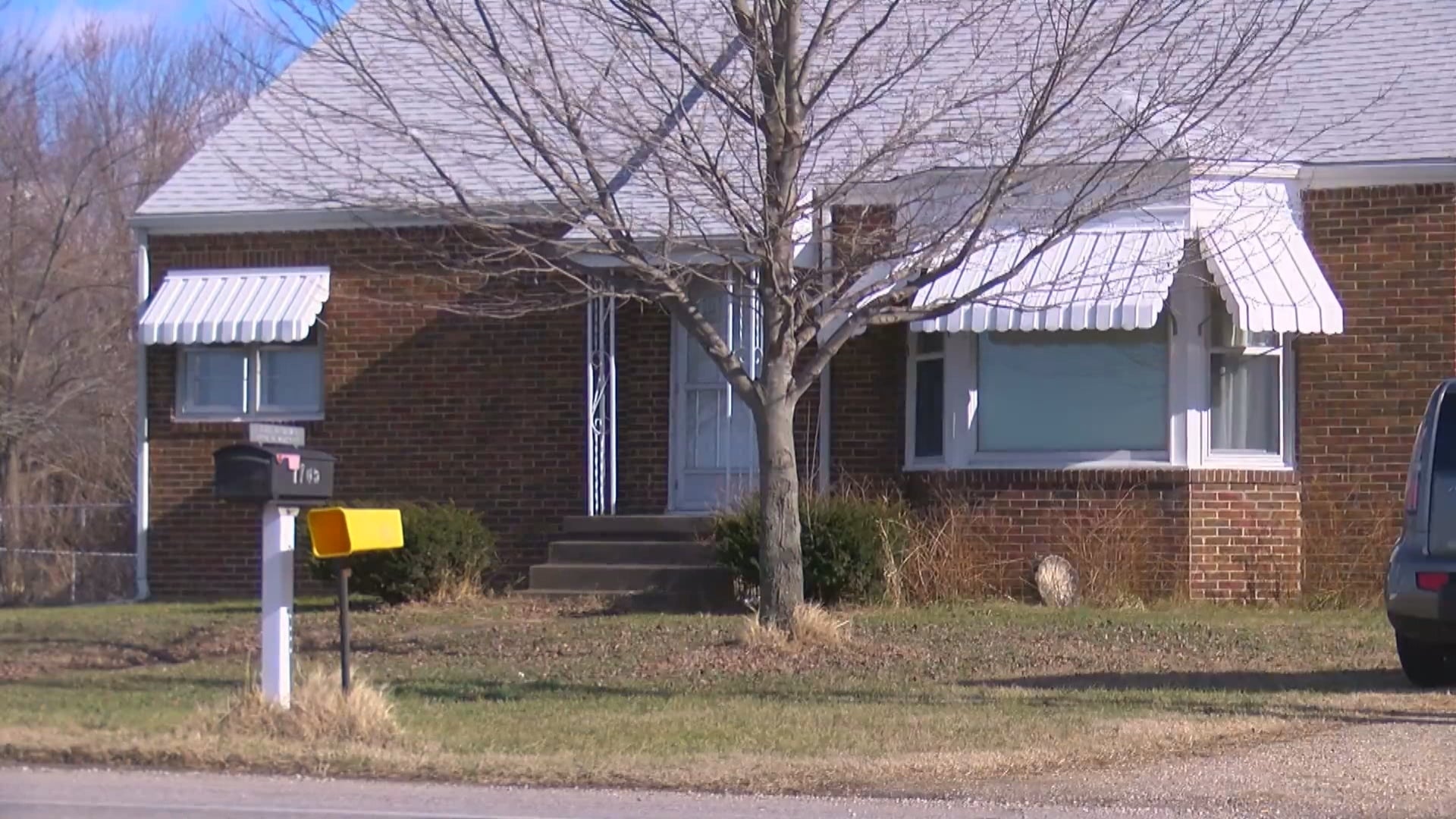 SEYMOUR, Ind. (WISH) – A Seymour woman shot her grandson, then called 911 to report it before turning the gun on herself, police believe.

Both are now dead. It happened Monday evening in the back yard of the woman’s home in the 1700 block of South Walnut Street.

It was an eerie phone call, even by 911 dispatch standards. A calm woman called 911 to report a murder she had just committed. Police said 68-year old Wanda Huber shot her teenage grandson in the head. While on the phone, authorities say she then turned the gun on herself.

She then gave her address and confirmed dispatchers received the correct address before she continued.

Seymour Police Detective Sgt. C.J. Foster said, “It’s a tough situation to be in when you are on the other side of receiving that call.”

Foster said Huber shot herself in the head during the call.

“There was no further communication between the grandmother and our communicator,” Foster said.

Gene Hildreth lives next door. She never could have imagined that the loud sound she heard was gunshots.

“It just really sounded like a really loud boom or something,” Hildreth said.

Even harder to imagine, what set off Huber. Hildreth said she has known her kind and loving neighbor for more than 40 years.

“She was a very, very good neighbor; would do anything she could do to help me out if I needed it. I would do the same for her,” Hildreth said.

When police arrived, Huber had died. Medics rushed her grandson to a Louisville hospital. He died later that night.

According to Hildreth, for unknown reasons Huber had taken care of her grandson since he was a child.

“She absolutely adored her grandson. I can’t … I just … I’m having trouble imagining this,” Hildreth said.

According to police Sgt. Foster, neither Huber or her grandson had criminal backgrounds. He said Huber left no reason for her actions. This case remained under investigation on Tuesday, although police have ruled it a murder-suicide.

This version of the story corrects the age of Wanda Huber.