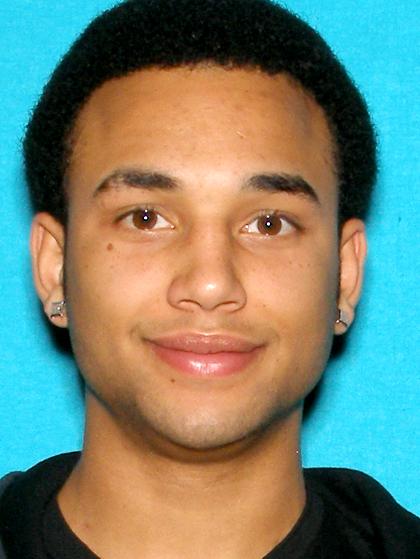 INDIANAPOLIS (WISH) – The Greenwood Police Department responded to a report that multiple shots were fired in the Park Greenwood apartment complex.

Police said that when they arrived, they found a deceased male lying on the floor of an apartment in the complex.

Police stated that they identified the male as 20-year-old Douglas Lane of Bargersville.

An autopsy was performed at Johnson Memorial Hospital and the results were that Lane died from a gunshot would to the head.

Police are asking for help in finding the person who shot and killed Lane.

Anyone with any information is encouraged to call Crime Stoppers at 317-262-TIPS.