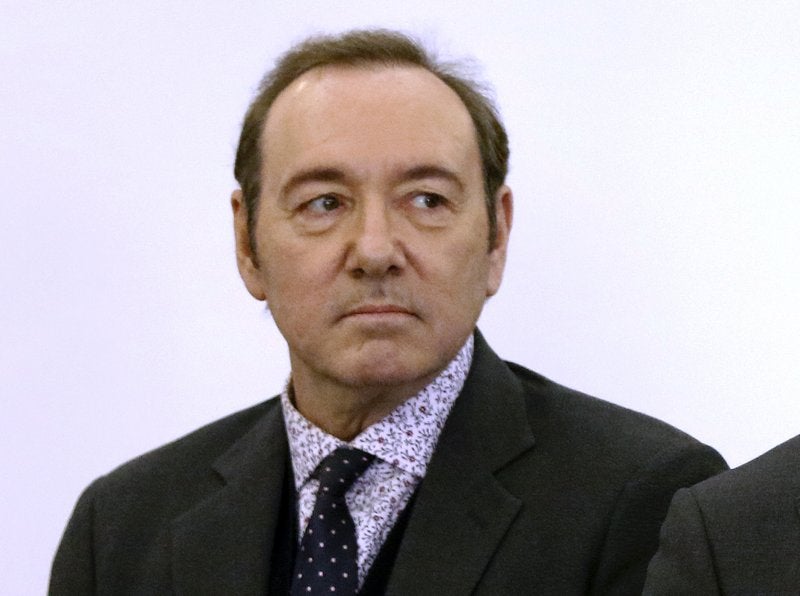 NANTUCKET, Mass. (AP) — Lawyers for Kevin Spacey are returning to court in the case accusing the former “House of Cards” star of groping a young man at a bar on the island of Nantucket.

A pretrial hearing is scheduled in the Nantucket District Court on Monday.

Authorities say the assault happened in 2016 at the Club Car, where the 18-year-old worked as a busboy.

Spacey pleaded not guilty in January to a charge of indecent assault and battery. His lawyers have called the allegations “patently false.”

The judge has ordered the Club Car to turn over surveillance footage from the night in question by Monday.