Hacker of celebrity photos gets 8 months in prison 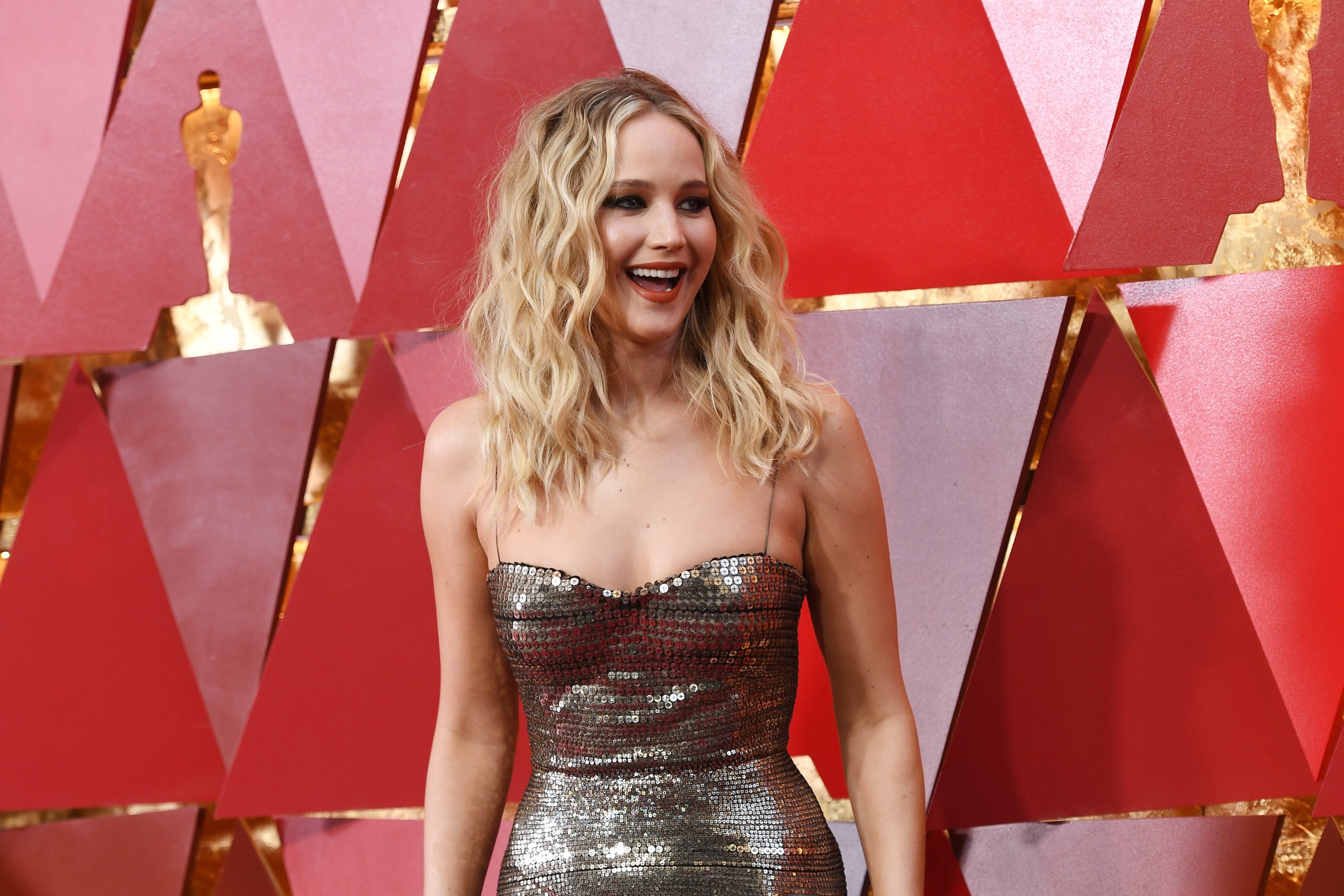 BRIDGEPORT, Conn. (AP) — A Connecticut man who hacked into more than 200 iCloud accounts of Hollywood stars and other people has been sentenced to eight months in prison.

George Garofano was sentenced Wednesday in federal court in Bridgeport. After prison, he must serve three years of supervised release and perform 60 hours of community service.

The North Branford man was one of four men arrested in the 2014 hacking scandal that led to private photos of Jennifer Lawrence, Kirsten Dunst, Kate Upton and others being made public.

Authorities say the hackers used a phishing scheme that sent emails appearing to be from Apple security accounts that asked for usernames and passwords.

Garofano pleaded guilty in April and asked for leniency, saying he faces a lifetime loss of rights because of the felony conviction.