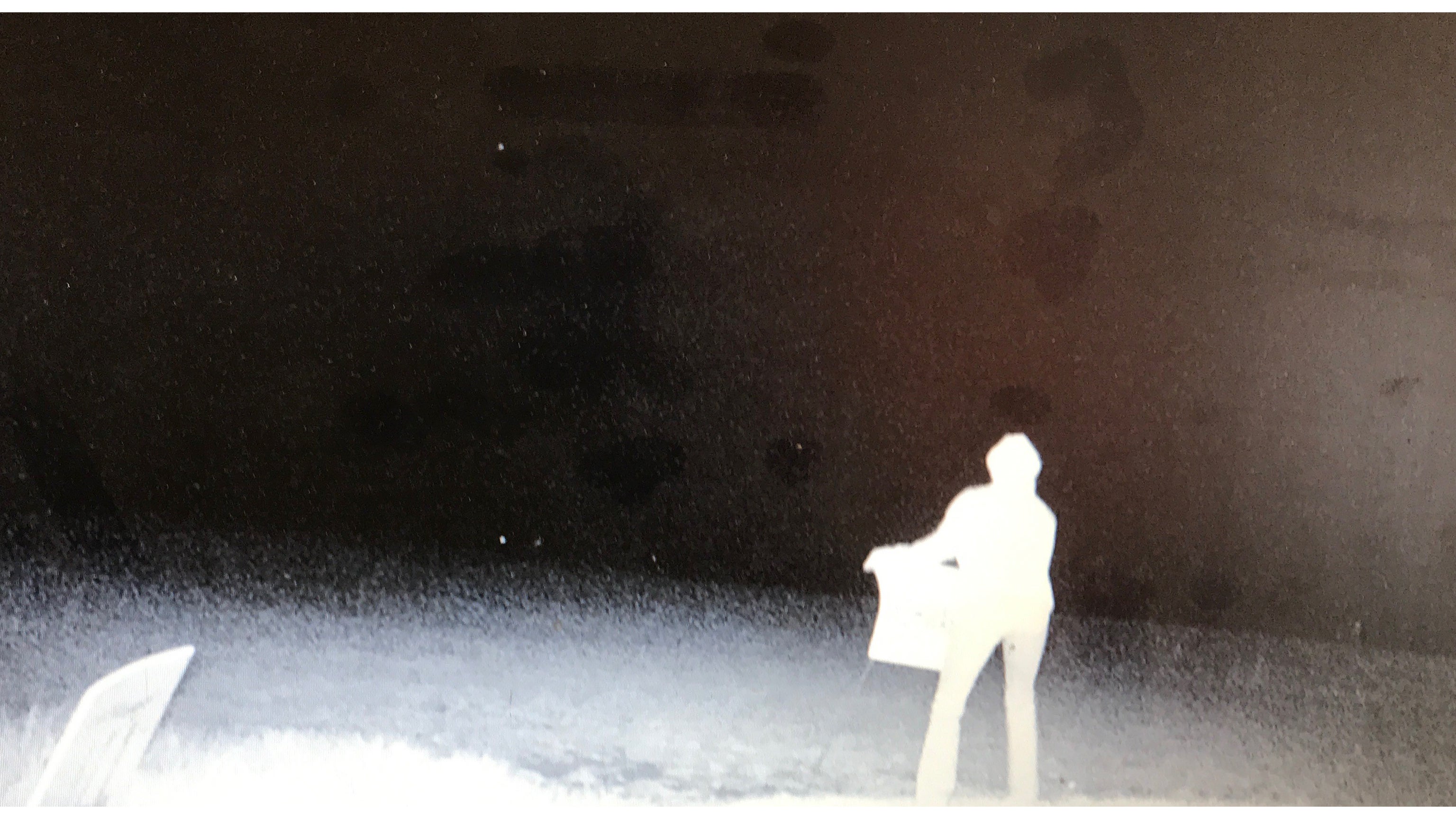 NOBLESVILLE, Ind. (WISH) – The week before the May 8 primary election, authorities in Hamilton County were questioning a woman accused of stealing campaign signs.

Schwartz said his signs went missing from that location six separate times during the Republican primary election race. He got fed up and said he installed a trail camera to figure out what was happening to them.

“It is really aggravating, really disappointing because we have worked so hard on this campaign,” Steve Schwartz said.

Hall released a statement Monday evening on Facebook saying he has had campaign signs stolen as well. He said Schwartz’s signs were removed because “my opponent trespassed and placed signs without the permission of the property owner.”

Hall said he provided documentation to authorities that showed an agreement with the property owner for exclusive use of the land.

Schwartz said he had permission.

“I had permission from the farmer who farms the ground. They were not in the right of way. They were right at the edge of his farm field so he wouldn’t hit them with his farm equipment,” Schwartz said.

The sheriff’s office said it is continuing to investigate.

In 2016, Hamilton County Council candidate Jeff Hern was charged with stealing his opponent’s signs from multiple locations. He won that election but reportedly was ordered to pay his opponent the cost of the stolen signs.