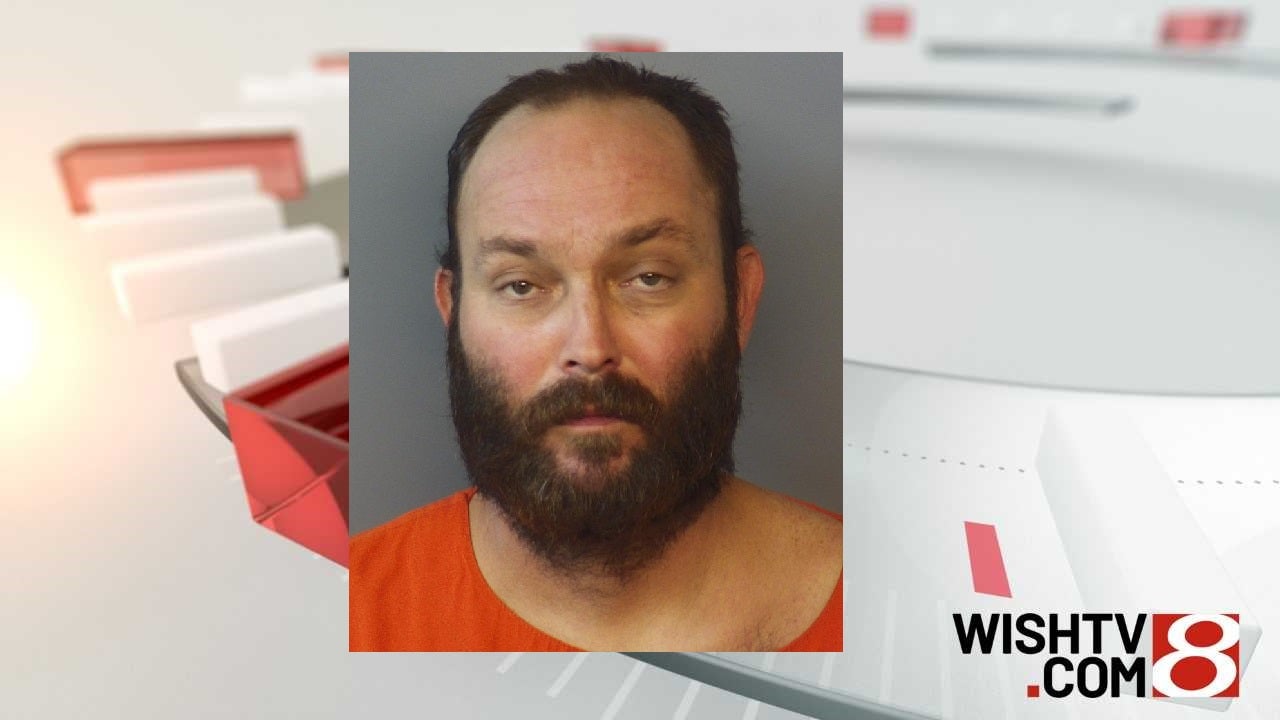 HENDRICKS COUNTY, Ind. (WISH) — Officials in Hendricks County are investigating after an inmate died inside a jail.

Bryan Casey, 40, was arrested at the airport on a warrant from Hendricks County for failure to return to lawful detention and transferred to the Hendricks County Jail around 2:55 p.m. Tuesday.

Casey was said to be exhibiting normal behavior while he was inside a holding cell and showed no signs of distress throughout the evening.

Officials later found Casey lying face down and unresponsive in the holding cell around 11 p.m.

Deputies called for medics, but attempts to revive Casey were unsuccessful.

His death remains under investigation.