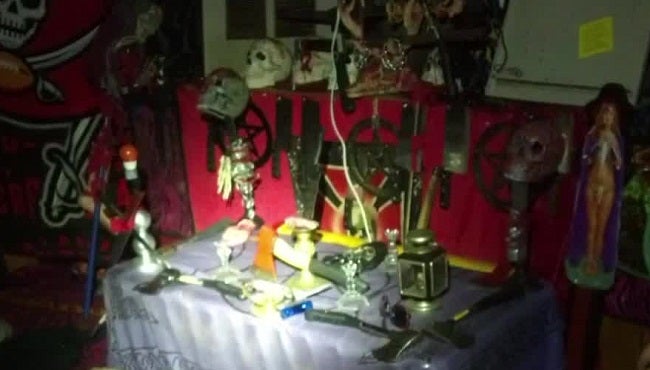 BROOKSVILLE, FL (WFLA) – It is the stuff nightmares are made of, a House of Horrors so bizarre and demented, leaving many neighbors speechless.PHOTOS: See inside the “House of Horrors” in Brooksville

Inside the home at 12110 El Dorado Avenue in Brooksville, deputies made a disturbing discovery. They found a total of 3,714 knives, machetes and swords amid deranged decor, including bizarre, plastic bloody body parts, everywhere inside.

In addition, an altar of sorts was also discovered, lined with hatchets and skulls. And to make matters worse, there was no running water, no electricity, and no plumbing. The stench of human waste, rancid and rotten, filled the mobile home. Click here to see photos.

At the heart of it all is a Brooksville woman named Nickcole Dykema, who neighbors tell WISH-TV’s sister station WFLA is dangerous and mentally ill. They explained how she would chop off her hair with one of her machetes, shave her skull and then terrorize the neighborhood. And, it’s caught on surveillance video. She can be seen walking to her next-door neighbor’s home and slicing open the window screen. The bad behavior continued on another occasion where she is seen cutting the cables on an air conditioning unit. It has driven elderly neighbors like Donald Burns to tears.

Neighbors are truly worried about the 47-year-old, who they explained was always a bit odd.

“We knew something was wrong over there, but couldn’t figure it out,” said Paul Spisok. Those who live next door maintain that when Dykema’s mother got remarried and moved out of the mobile home, the suspect had a breakdown. In fact, they say the woman never left her mobile home, only to vandalize others.

During a standoff with deputies Tuesday night, Dykema’s dangerous deeds came to an end. Deputies tried to serve a warrant for her arrest, but she wasn’t going quietly. In fact, deputies claim, but they told her to drop her knives numerous times. However, she refused. At one point, officers explained that she was inches away from slicing a deputy’s head open with her sword. 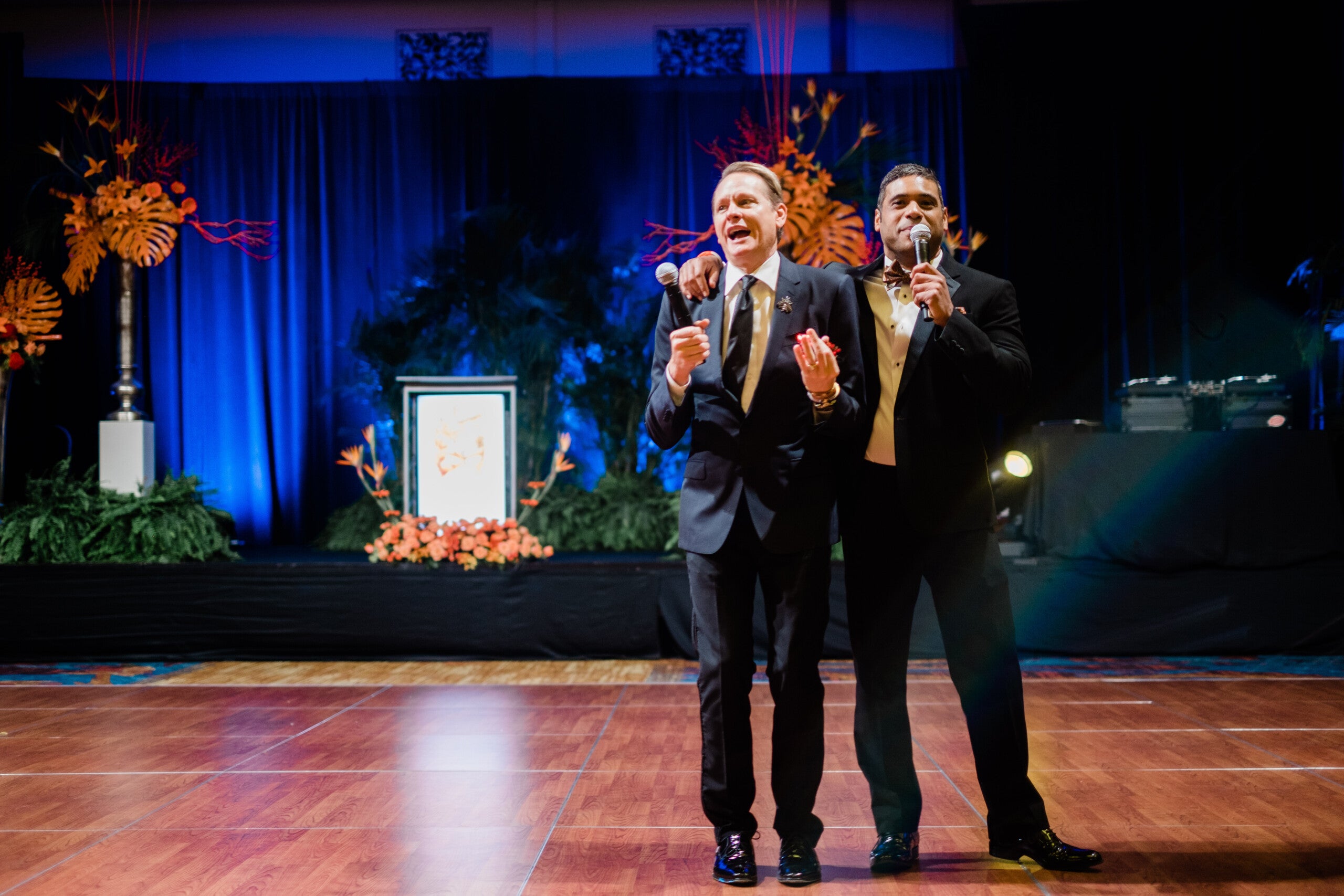 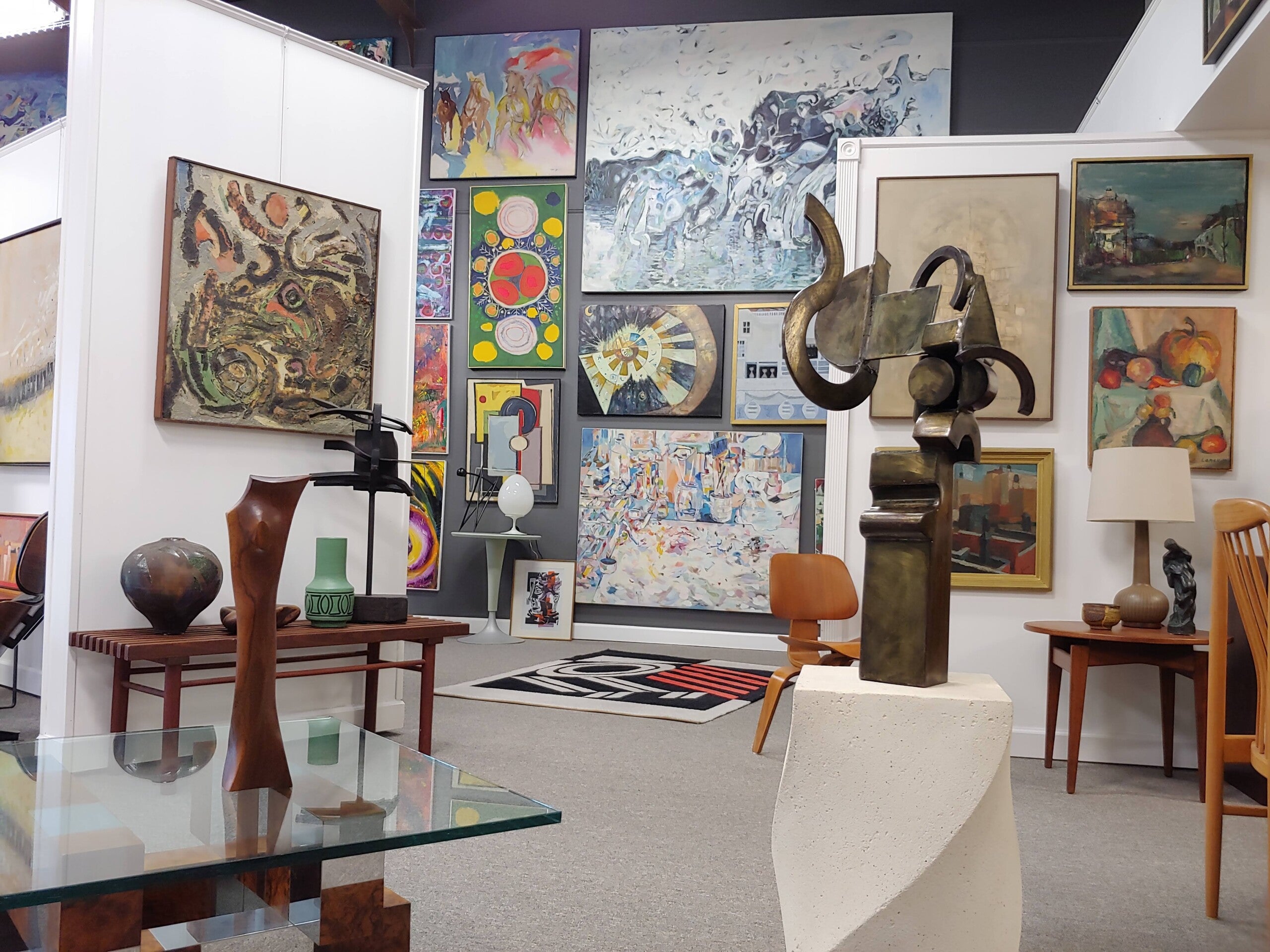