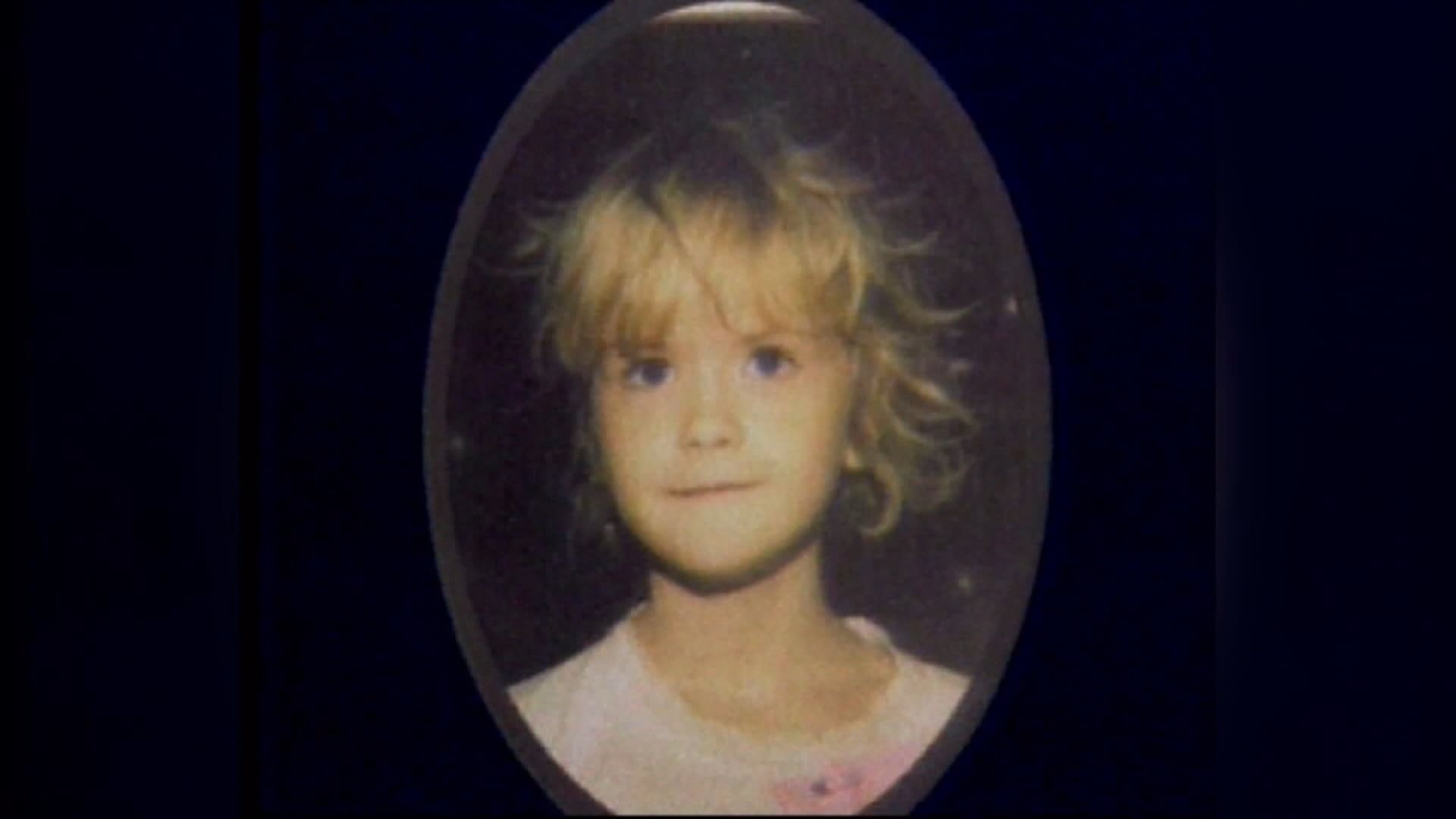 DNA was collected in the initial investigation into April Tinsley’s death, and again in 2004 when condoms were found with notes referring to the case. According to court documents, police worked with a genetic research company to track down a suspect that wasn’t in the criminal DNA system.

“They advertise as a way to find out more about your family history. But that DNA information about you is going into this database,” Genealogy Libararian Sara Allen explained.

“They’re building the tree out and saying ‘who could their second and third cousin be and were they in this town and this particular time when this particular crime took place,'”  Allen added.

Parabon NanoLab released a profile in 2016 revealing the genetic makeup of the suspect.

“What we’re seeing in a lot of these cases that are eventually solved is that at the time we give police the results, that person is not on the suspect list,” Dr. Ellen Greytak said. “Even if the description is very accurate, without a way to know to suspect that person, it can still help in the investigation, but it’s not going to solve it.”

That’s where the genetic database comes in, getting mixed reactions, from people happy to help, others deleting their information.

“I’ve heard that some people are doing that because they are concerned about privacy and worrying that their DNA could be used for this unintended purpose,” Allen said.

“We’ve seen a lot of interest and people are excited that they get to sort of help with this societal good,” Greytak added.