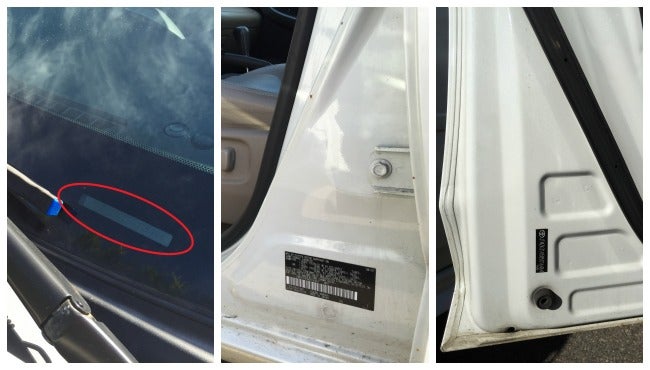 (MEDIA GENERAL) – It’s now the biggest automotive recall in U.S. history. Some Takata air bags can inflate with too much force, exploding and sending out shrapnel. The company is recalling 33.8 million air bag inflator mechanisms.

The defective air bags have been blamed for more than 100 injuries, and six deaths.

To figure out if your car is impacted there a few steps you can take.

Now, you will likely have to wait. Many manufacturers have backlogs to fix the air bag recall. Toyota, for example, tells its drivers that it will mail you a letter when parts are available.

If you don’t want to be caught off-guard in the future, you can sign up for recall alerts from safercar.gov based on your specific vehicle.