Hurricane threat keeps brides and grooms from the altar 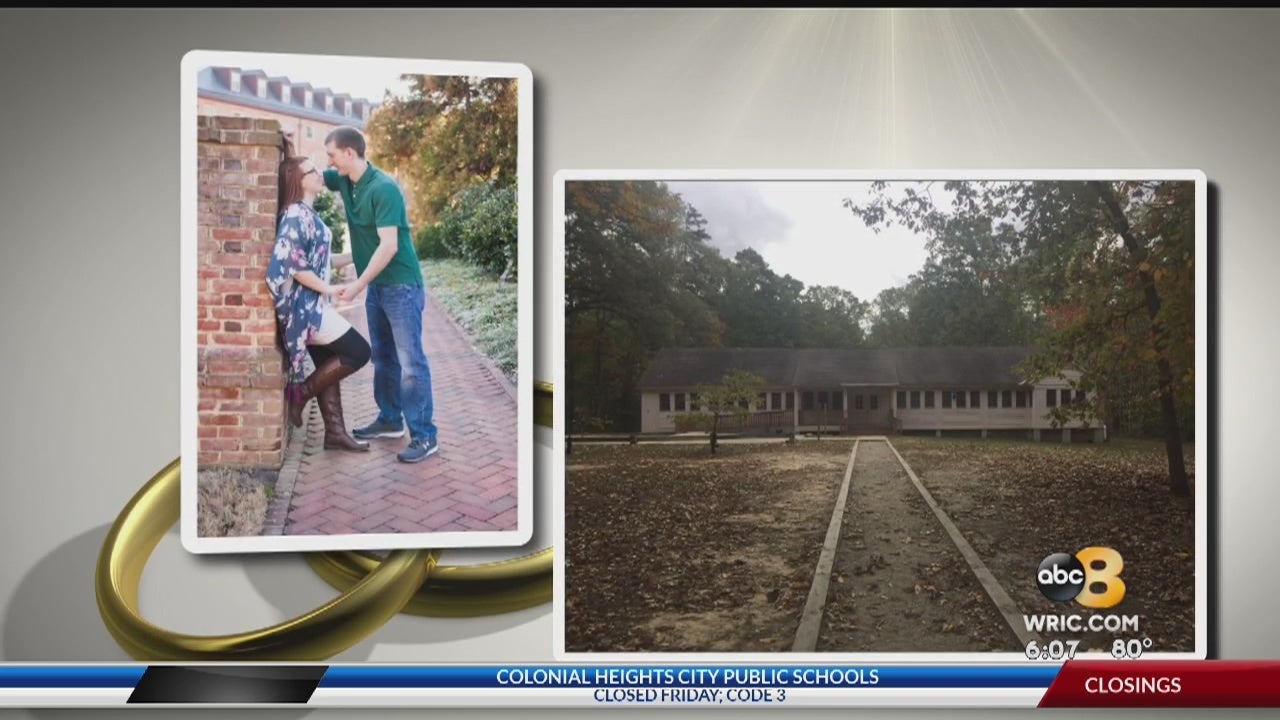 RICHMOND, Va. (WRIC) — The threat of Hurricane Florence can be blamed for canceling multiple weddings across central Virginia.

Even though brides and grooms were willing to brave wind and rain, their outdoor venues weren’t.

She and her fiancé found out on Monday that their wedding was off. The couple was supposed to get married at Pocahontas State Park on Saturday, but the park emailed to let them know it was closing for the week.

“We understand 100 percent why the park shut down,” explained Seltzer, “Obviously they’re trying to keep everyone safe and there’s a hurricane coming, but we’re definitely heartbroken in trying to figure out what we’re going to do.”

Her husband-to-be is a firefighter who has to put in his vacation requests a year in advance, so Seltzer’s not sure if they’ll ever have a wedding.

“Just marrying my best friend, that’s all I care about, to be honest,” said Seltzer.

Richmond wedding planner Christine Greenberg calls this week challenging for her business.
Two of her brides’ weddings were put on hold after their outdoor venues closed.

“When you’re ready to get married and you invest thousands of dollars and you talk about this nonstop for up to 18 months, it’s hard to deal with the reality that it’s not going to happen,” Greenberg said.

Two of her other clients scrambled and moved their weddings inside.

Throughout the matrimonial chaos, Greenberg emphasized how important it is to keep positive.

“We try to keep people calm and maintain perspective, that it’s still going to happen and you’re in love and that’s the most important thing,” said Greenberg.