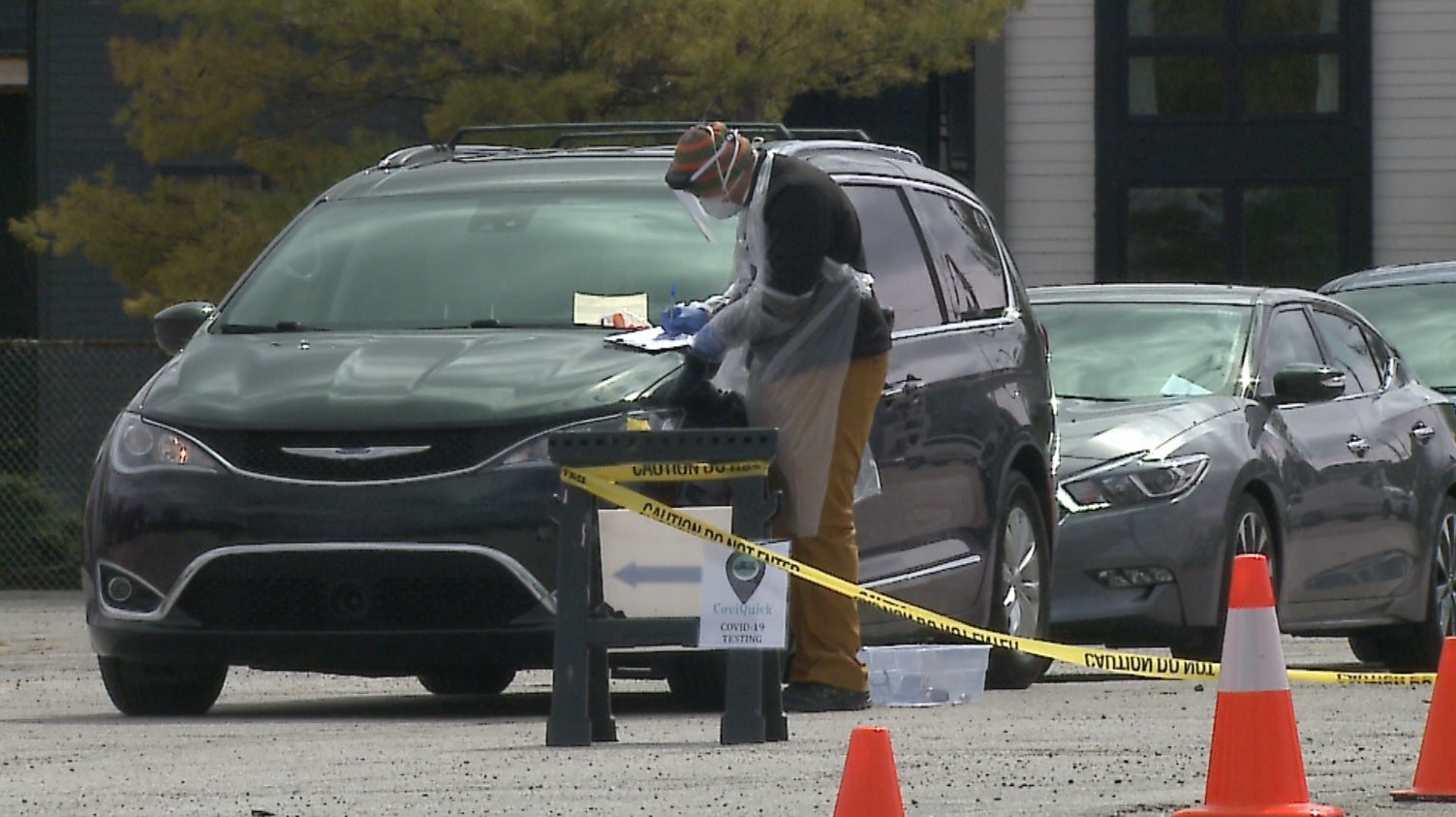 Dr. Dorian Kenleigh is a licensed doctor in Indiana, and until Wednesday night, was running a drive-thru testing company. I-Team 8 got video of the clinic in operation Wednesday afternoon.

After just two days of testing, he shut his operation down. He says on his website that excessive wait times prompted the decision and he’s going to contact all his patients to give them refunds.

Dr. Kenleigh got the tests from AIT labs in Texas.

Lilly Andress, Chief Compliance Officer for AIT, said they sold kits to and processed tests for Dr. Kenleigh. The issue of how Kenleigh was paid worries AIT labs. Andress said they sold him the tests under the presumption he would bill insurance.

AIT is using their proprietary test kits, which they say deactivate the virus in the sample. The Texas lab is working with governments and hospitals in 40 different states on COVID-19 testing. They will only sell the tests to physicians, hospitals, or government agencies. The lab company says they decide how many tests to sell to each group based on the projected need and their supply.