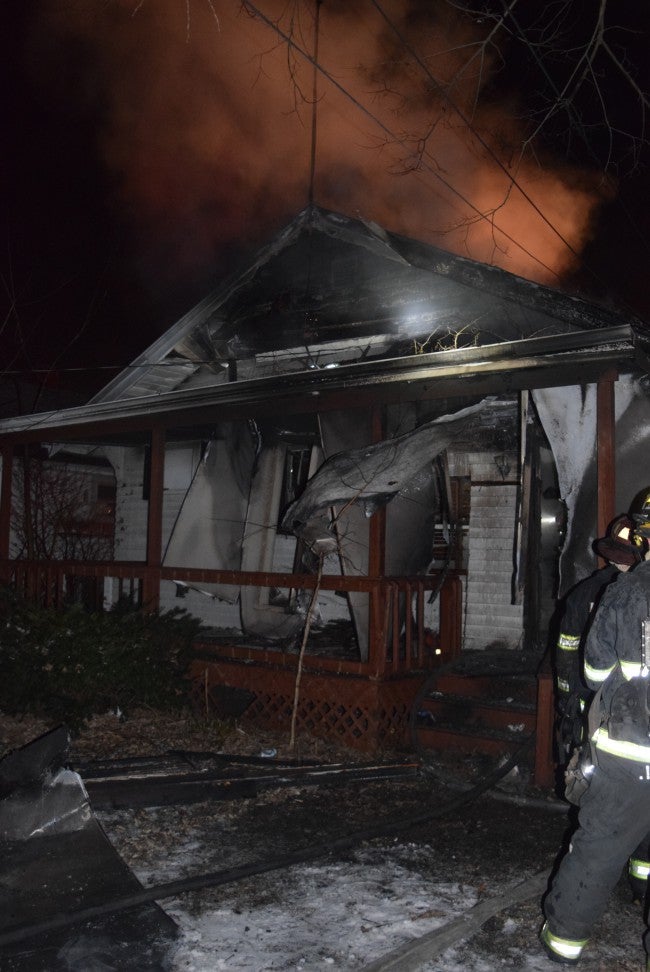 According to the Indianapolis Fire Department, dispatch received a call of a fire in the 3600 block of Salem Street just before 10 p.m. Saturday.

Crews arrived on scene minutes later and were able to get the fire under control by 10:30 p.m.

One firefighter who was injured during the fire was transported to IU Health Methodist Hospital for back pain.

Damage to the structure has been estimated at $25,000.