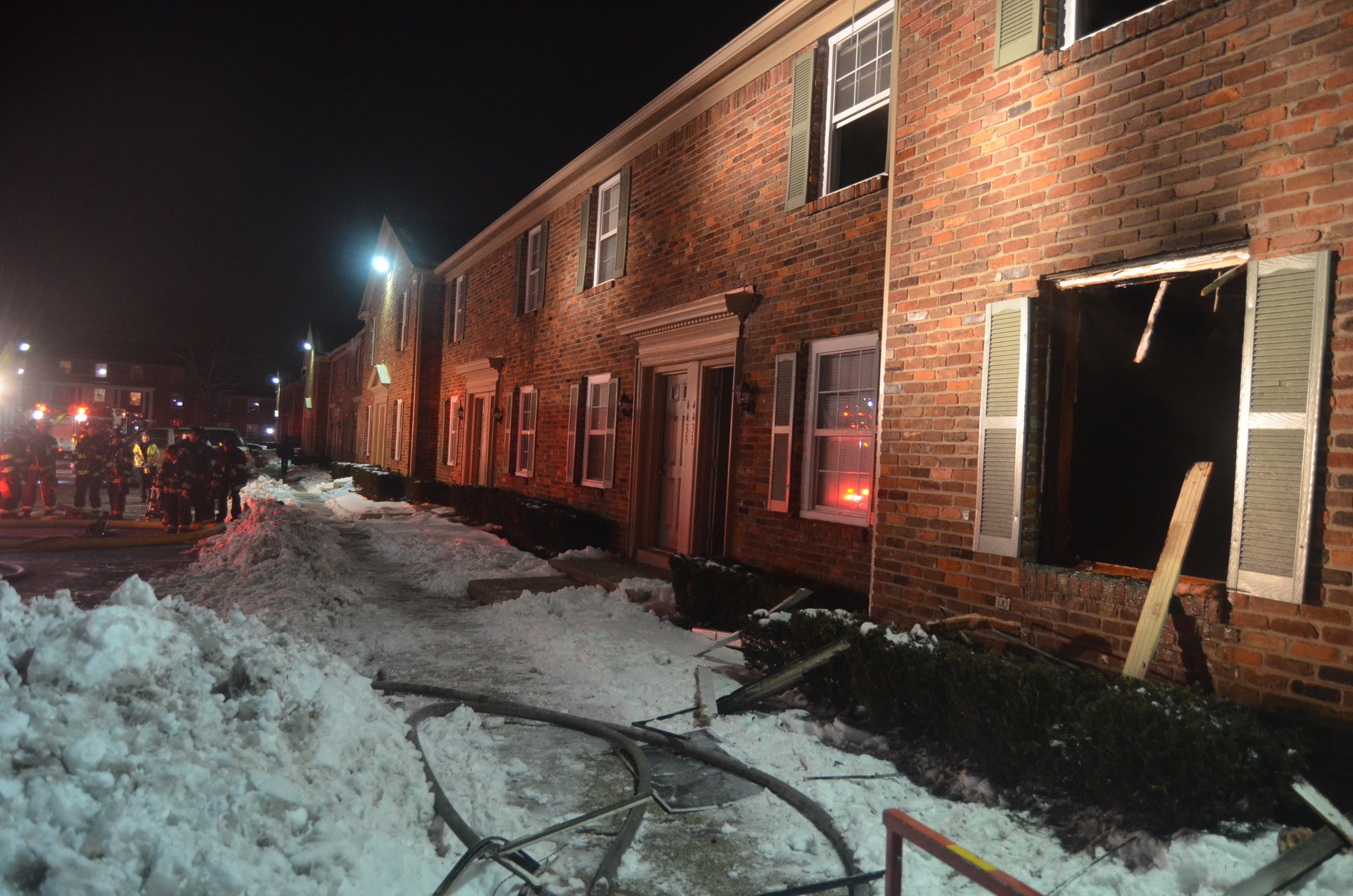 INDIANAPOLIS (WISH) – A fire was intentionally set at a vacant apartment on Monday, according to Indianapolis Fire Department.

IFD responded to a fire at the Whitfield Square Apartments in the 4400 block of Jamestown Court around 7:50 p.m.

The fire was contained to one apartment, but a second apartment had smoke damage. The fire caused an estimated $45,000 in damages.

IFD and IMPD are asking anyone with information about the fire to contact Crime Stoppers at 262-TIPS or text to INDYCS at 274627. Anonymous tips could result in a $1,000 following an arrest for the crime.