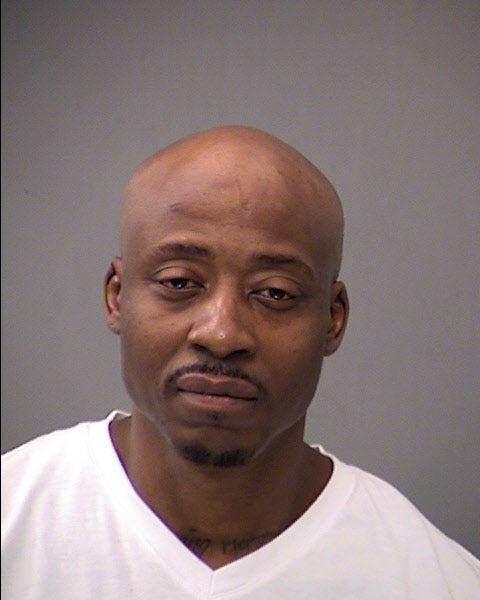 INDIANAPOLIS (WISH) – One man is in custody in connection to an armed robbery over the weekend, according to the Indianapolis Metropolitan Police Department.

IMPD says on Saturday, April 20, at approximately 9:15 p.m., officers responded to 1200 Whitcomb Avenue for a report of an armed robbery.

During the course of their investigation, officers learned that 40-year-old Adrian Clasberry pointed a gun at a victim and demanded money. The victim followed Clasberry’s command and handed over an unspecified amount of money.

Police also say a witness was able to point out the suspect, Clasberry, who had run from the scene.

A search warrant was acquired for Clasberry’s vehicle, where the gun believed to have been used in the crime was found.

Clasbery was transported to the Marion County Jail and faces preliminary charges for suspicion of robbery and possession of a firearm by a serious violent felon.